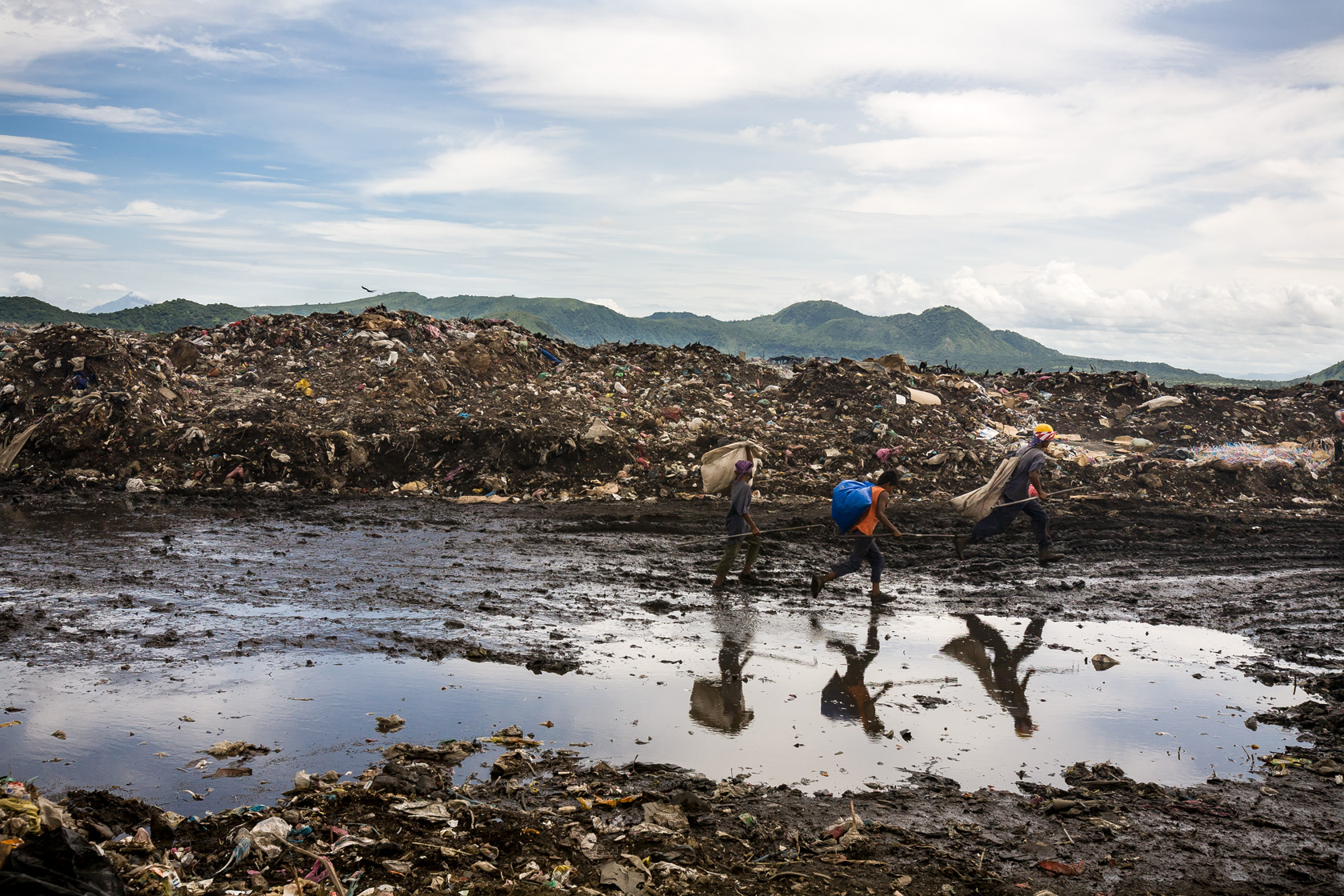 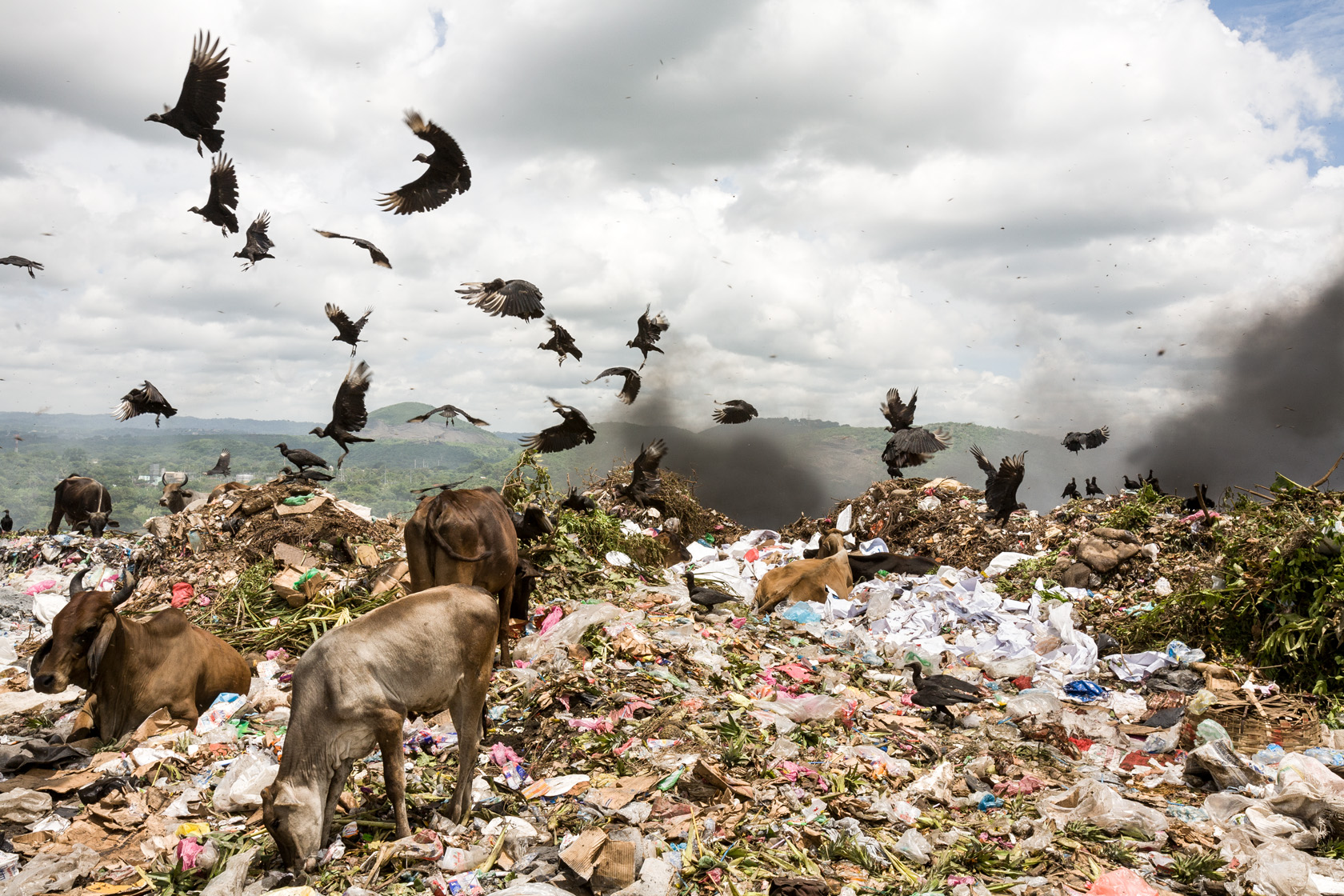 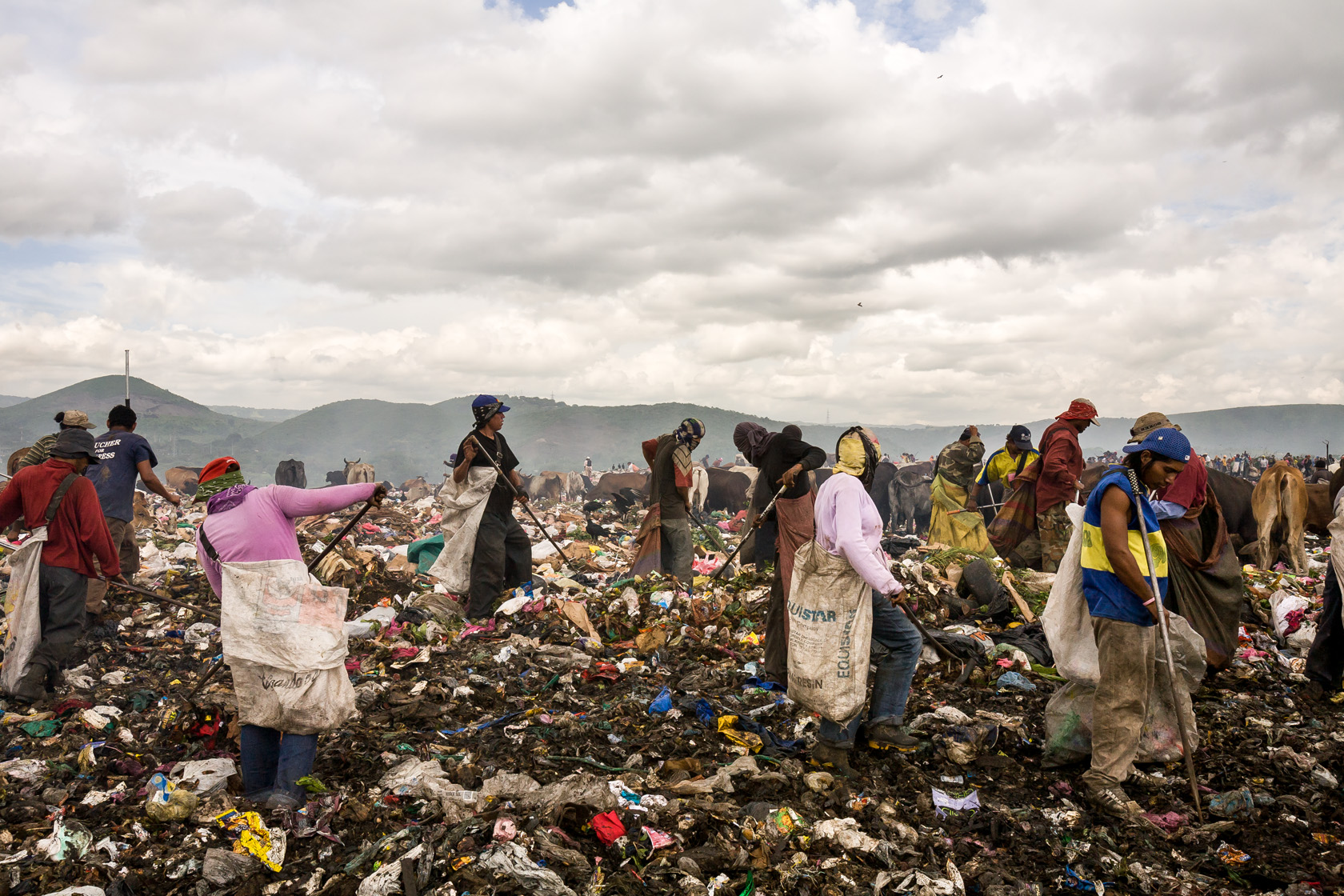 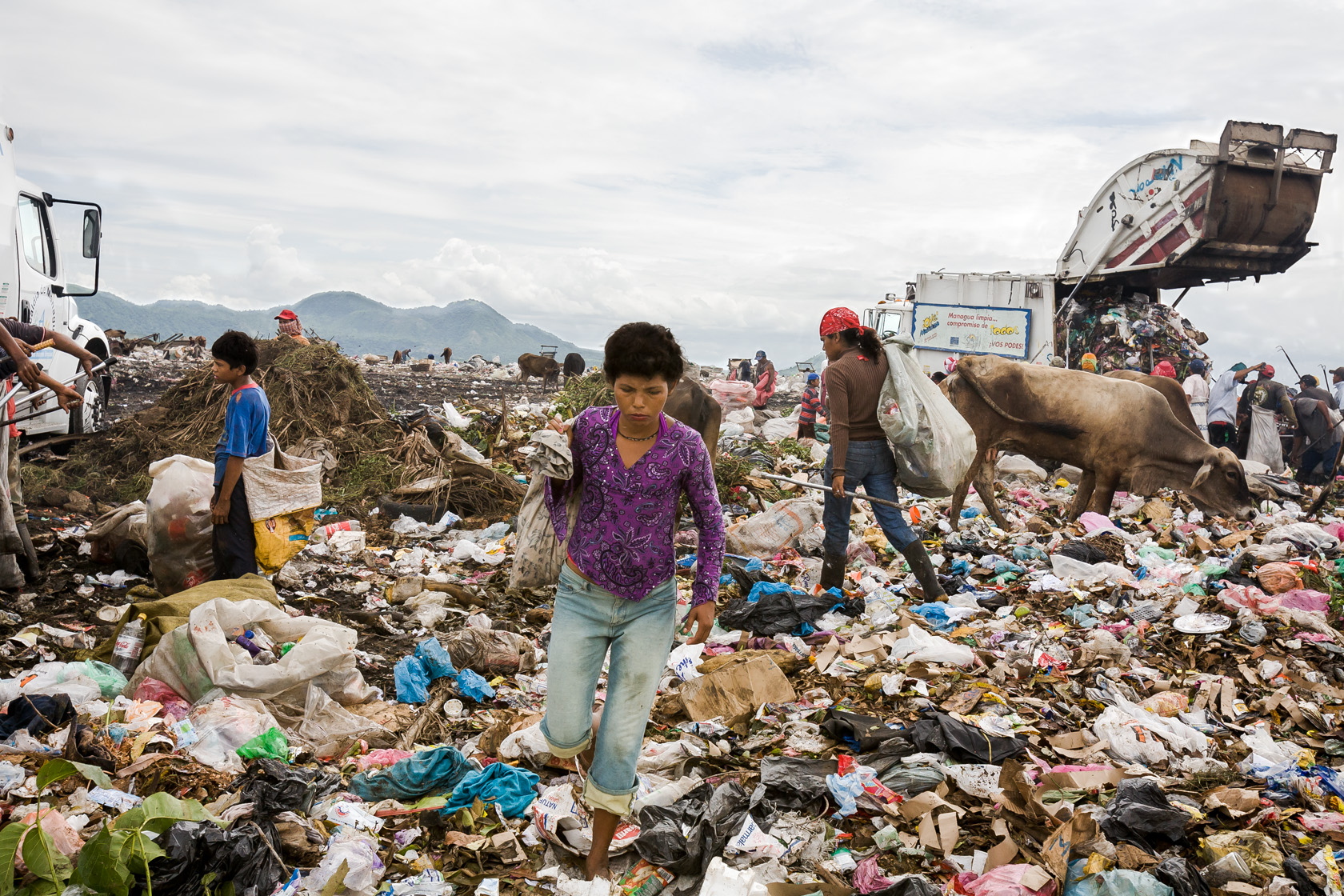 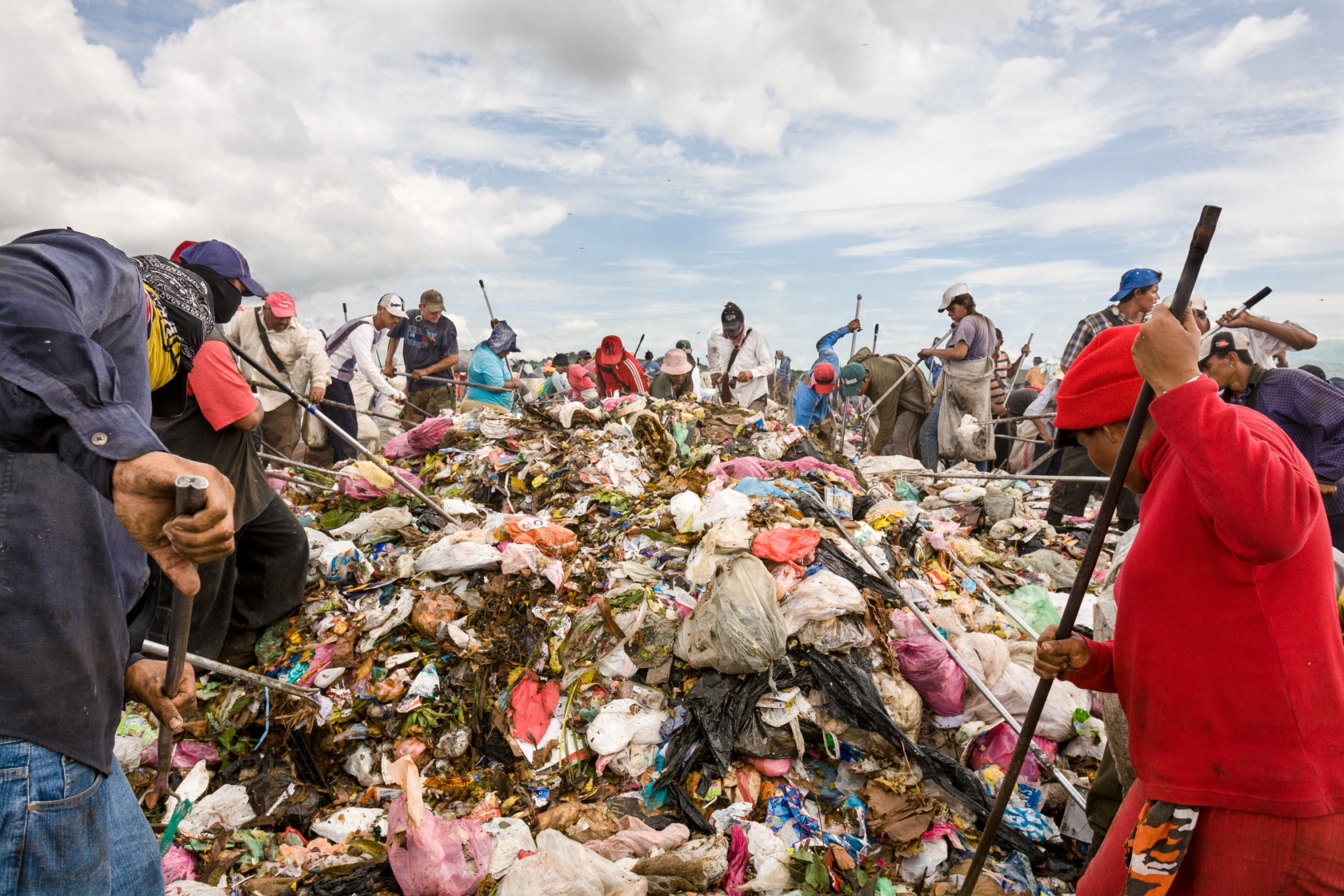 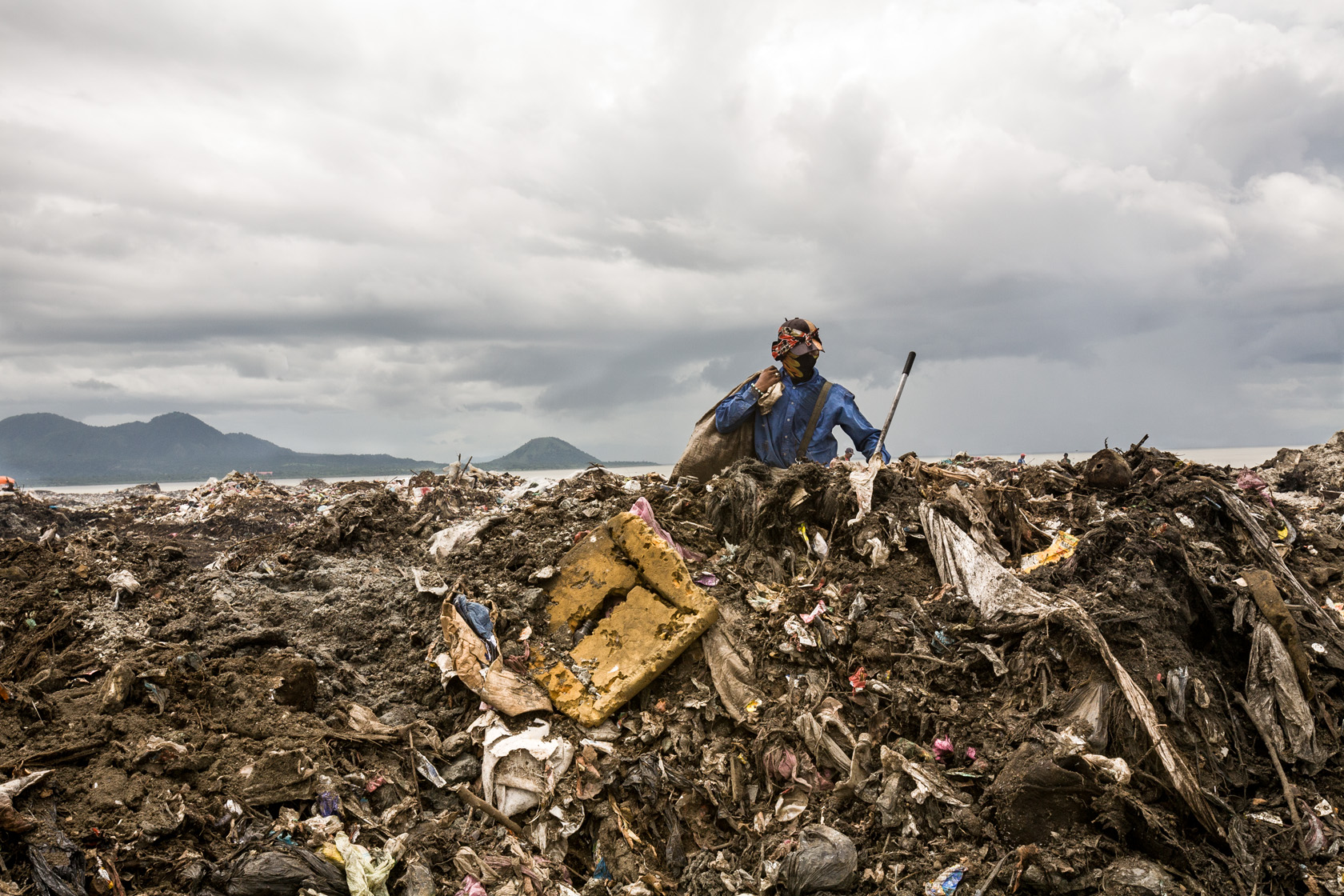 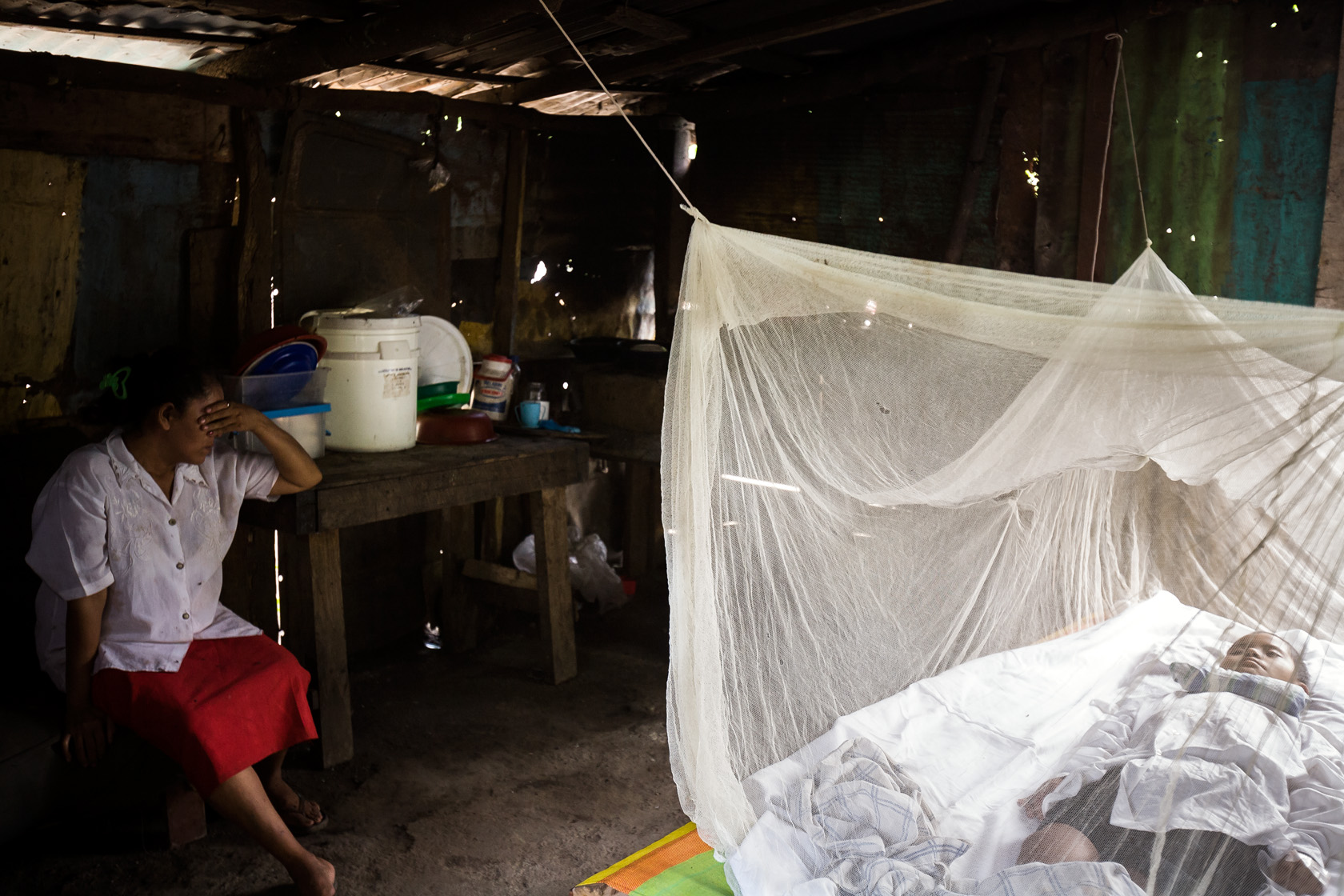 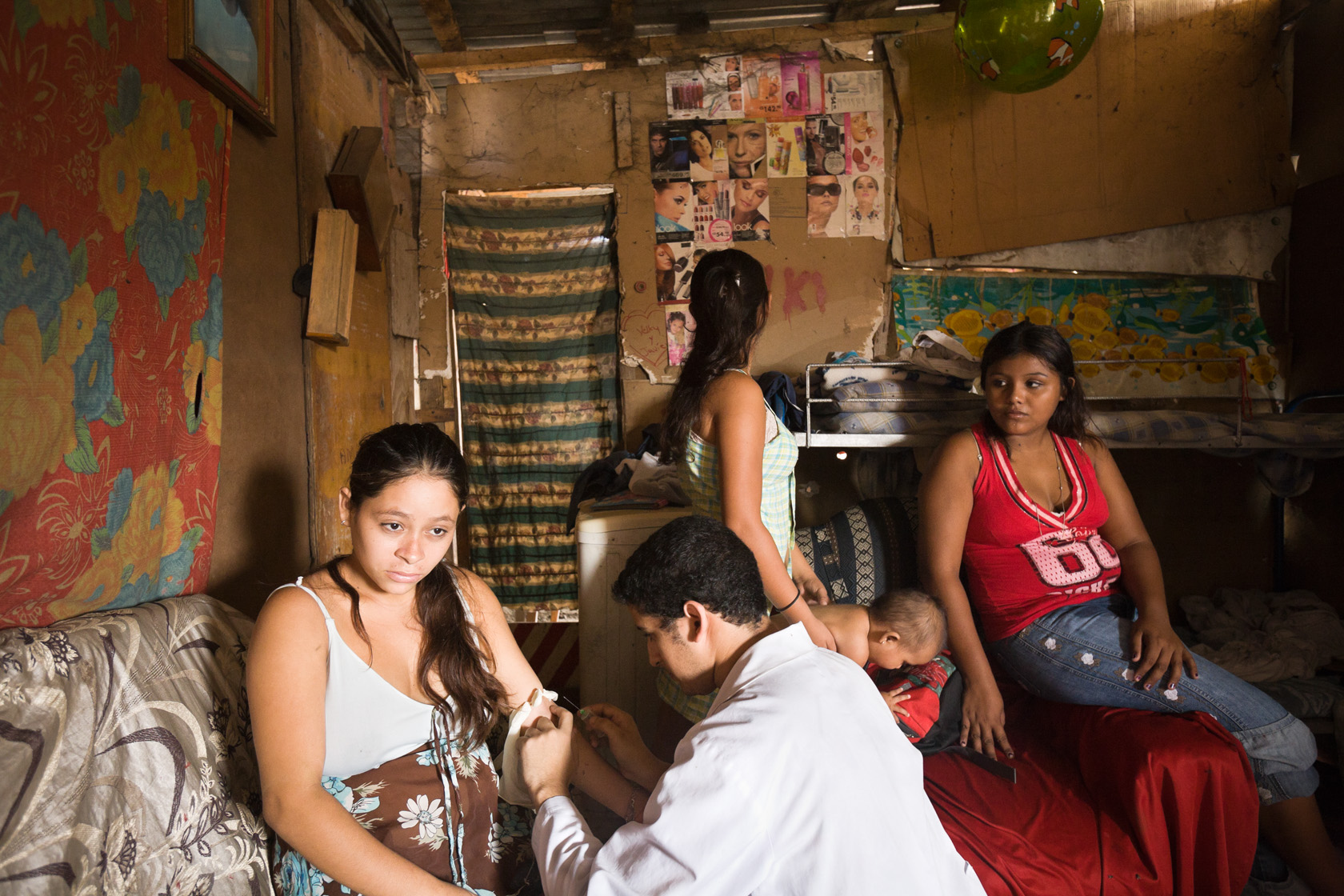 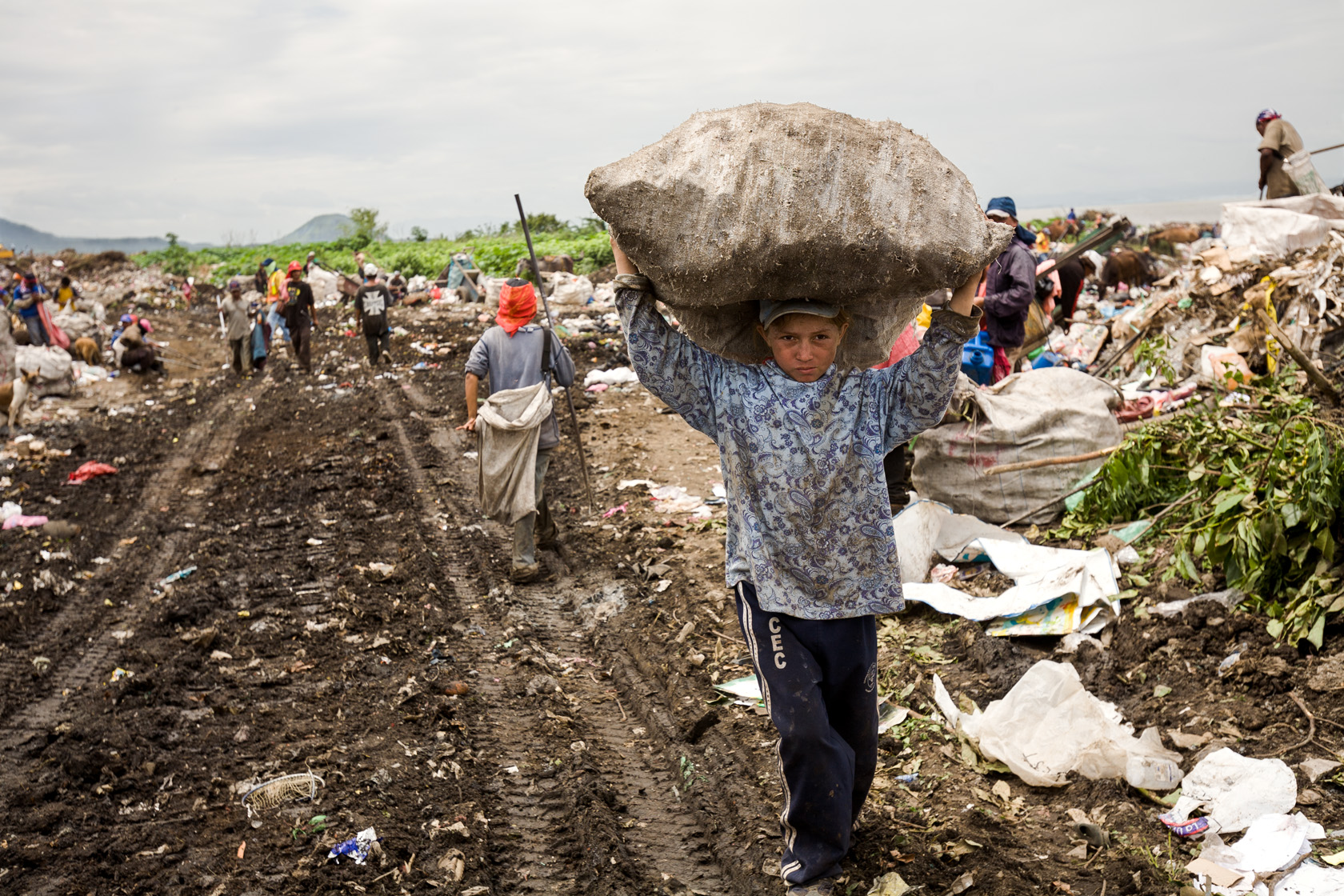 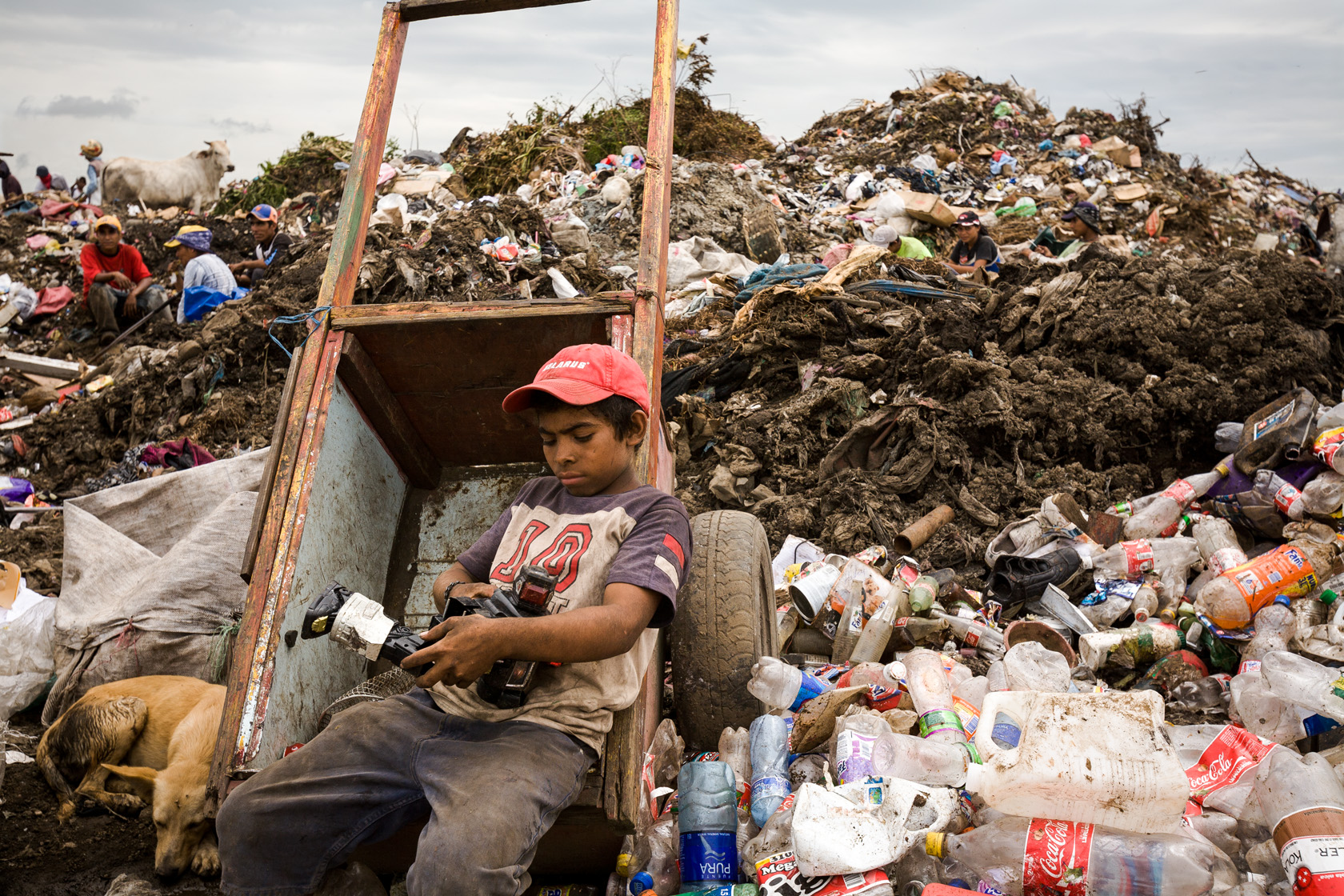 La Chureca was the municipal dump of Managua in Nicaragua and has existed since 1972. Its size grew by thousands of tons of waste per day, and it was also home to over 170 struggling families. Approximately 1,500 people, most of them under the age of eighteen, used to earn a living by gathering items to reuse or resell from amongst the waste at the hazardous city dump.
In March 2013 the landfill was sealed and converted to a modern dispose system. Without doubt was one of the worst places to live and work in but on the other hand situated next to picturesque lake Managua the site had an unexpected bucolic beauty.
Page load link
Go to Top