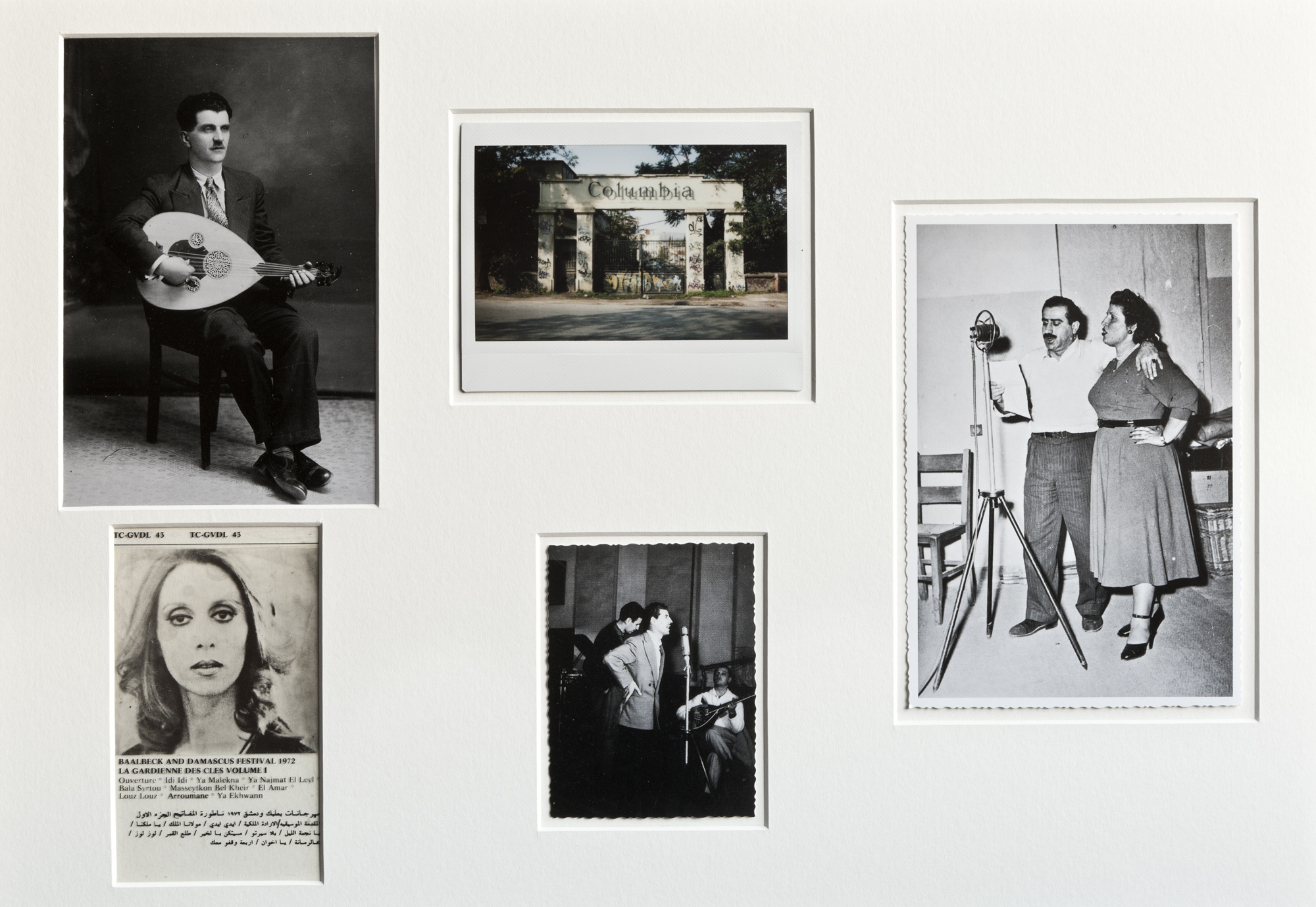 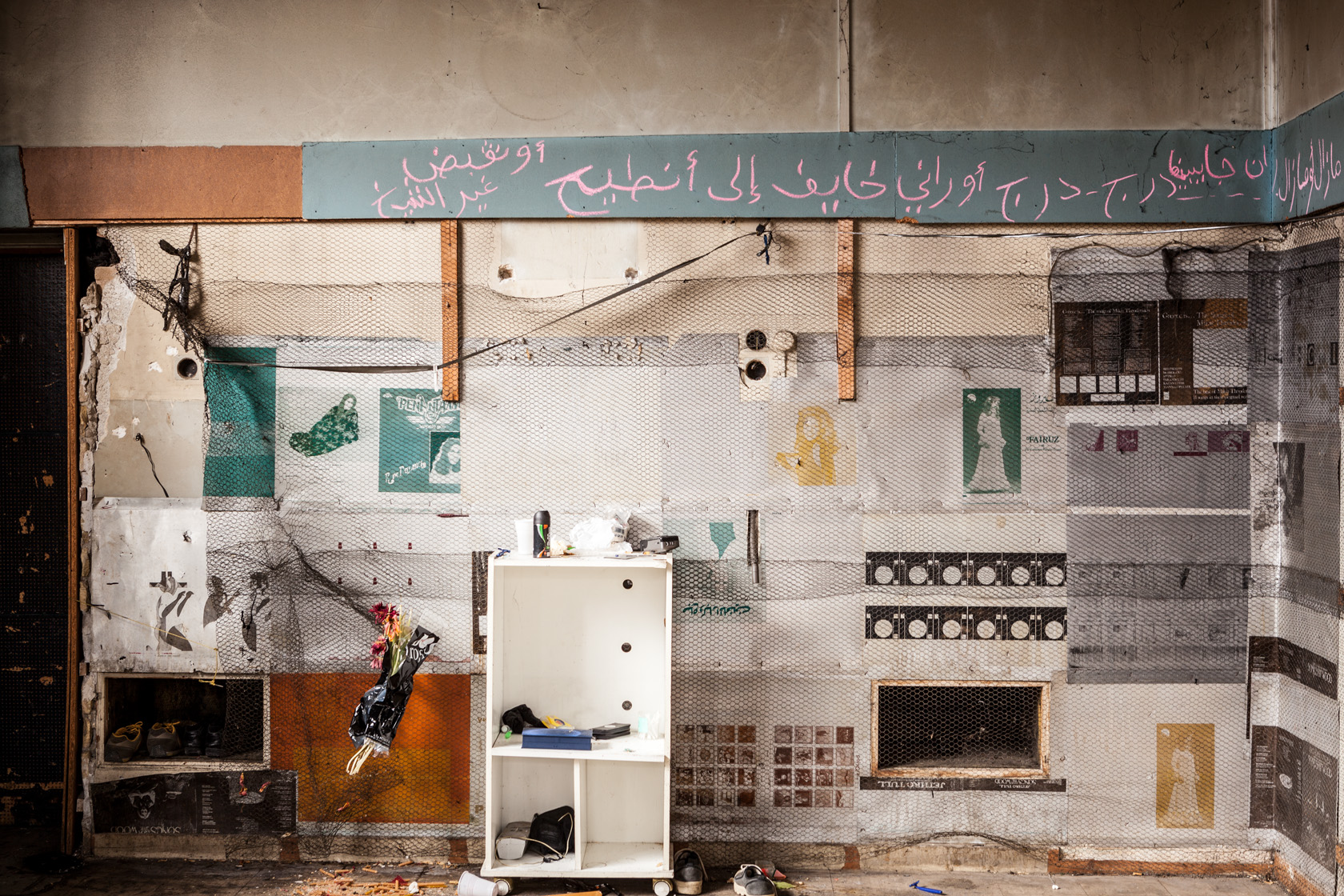 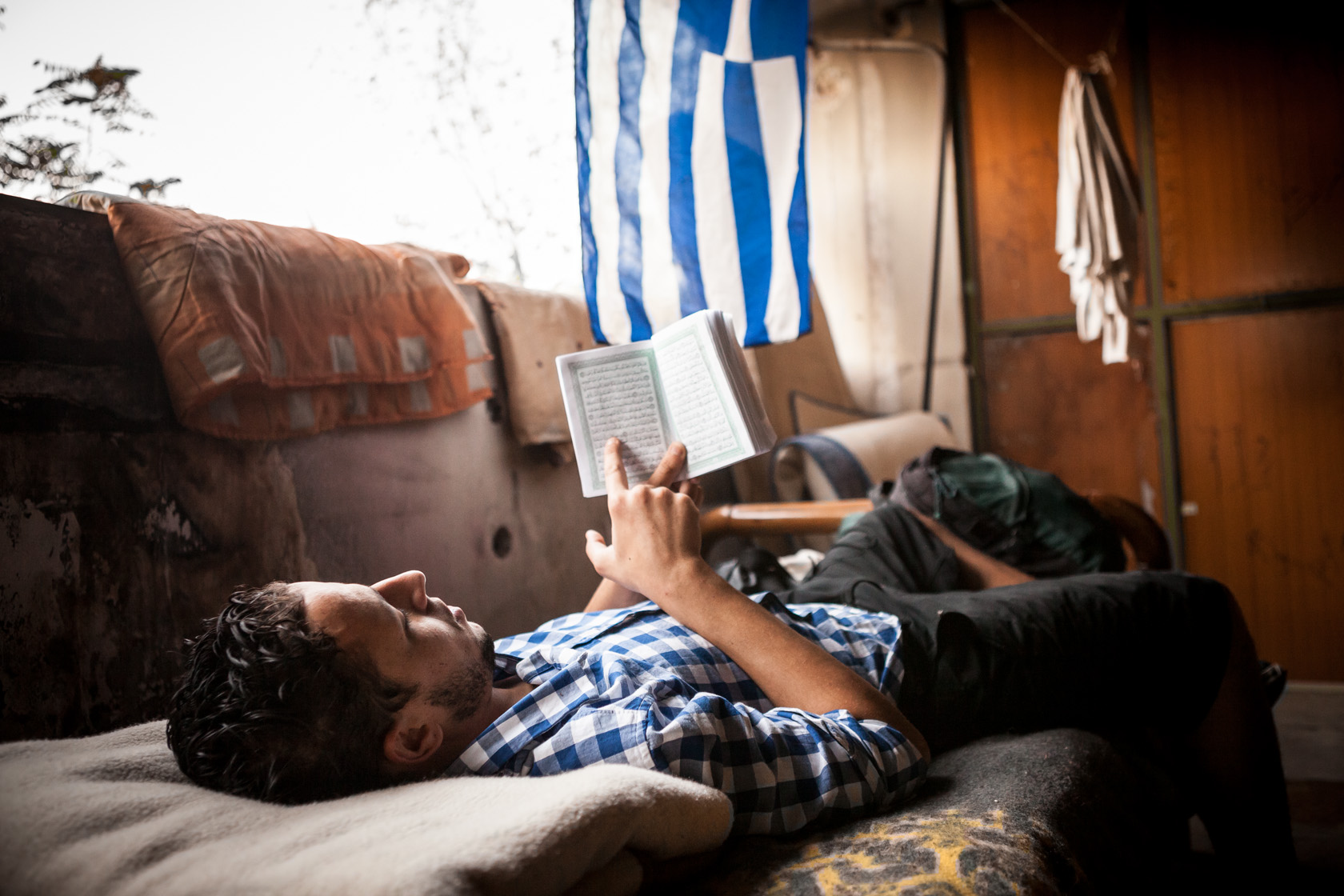 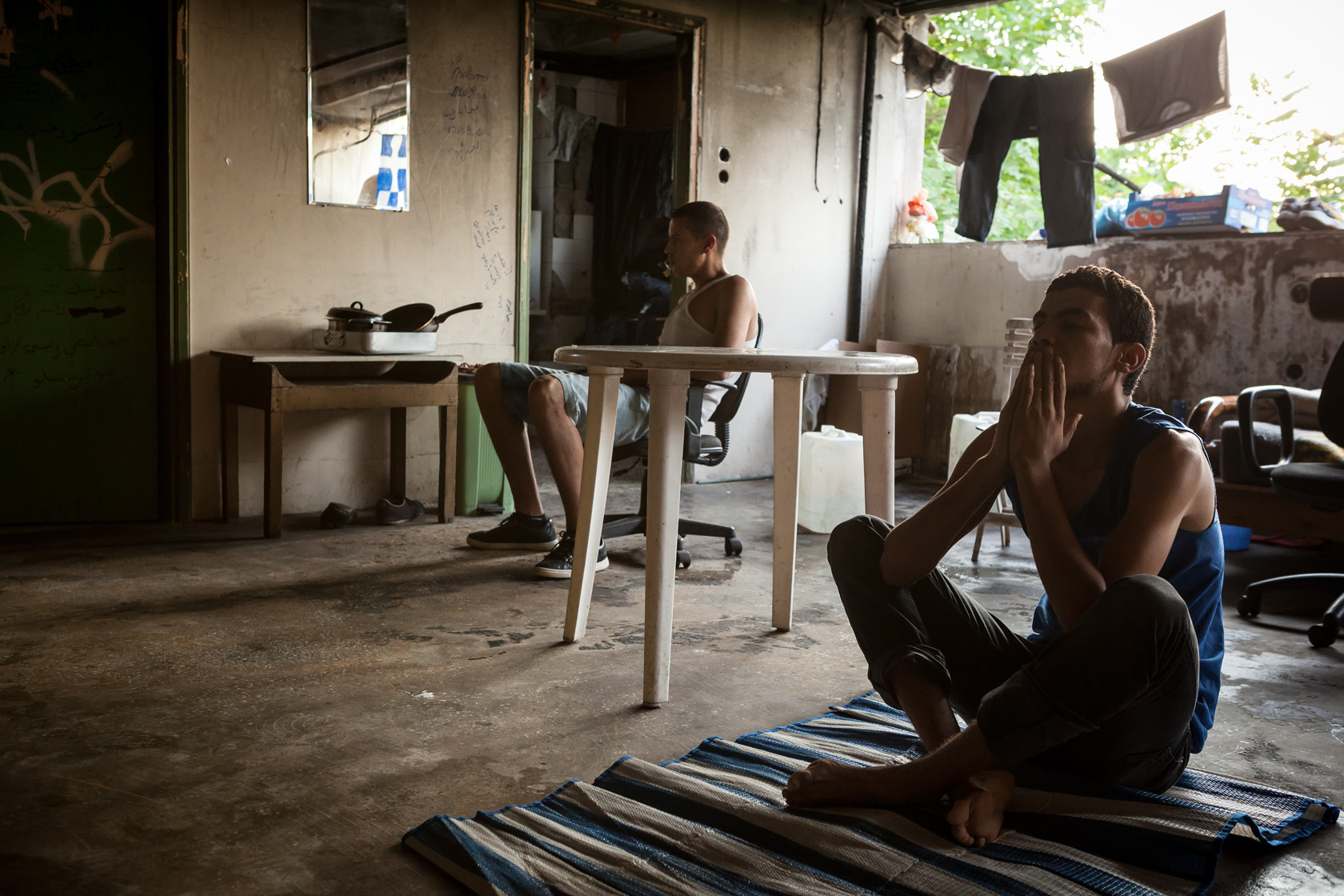 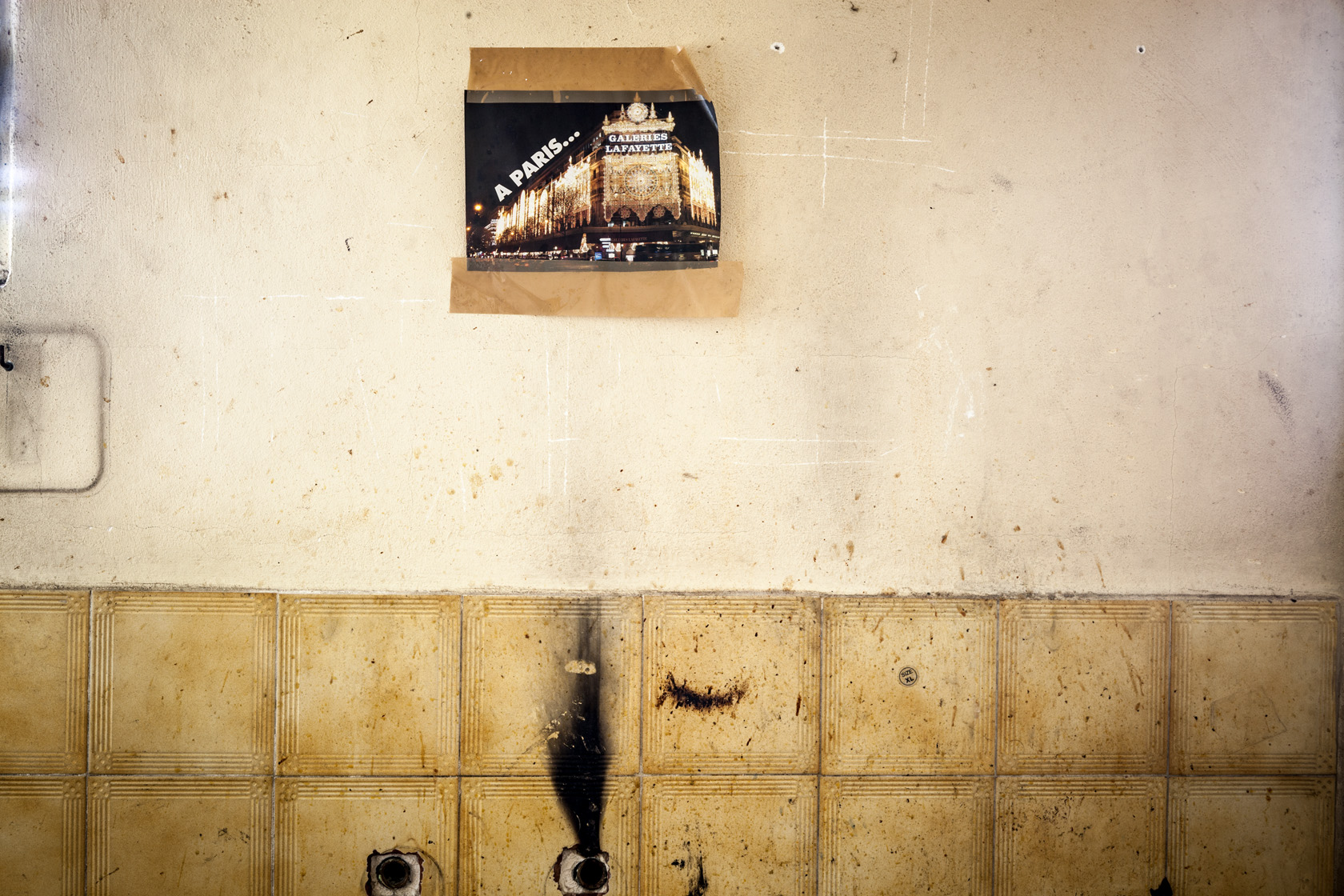 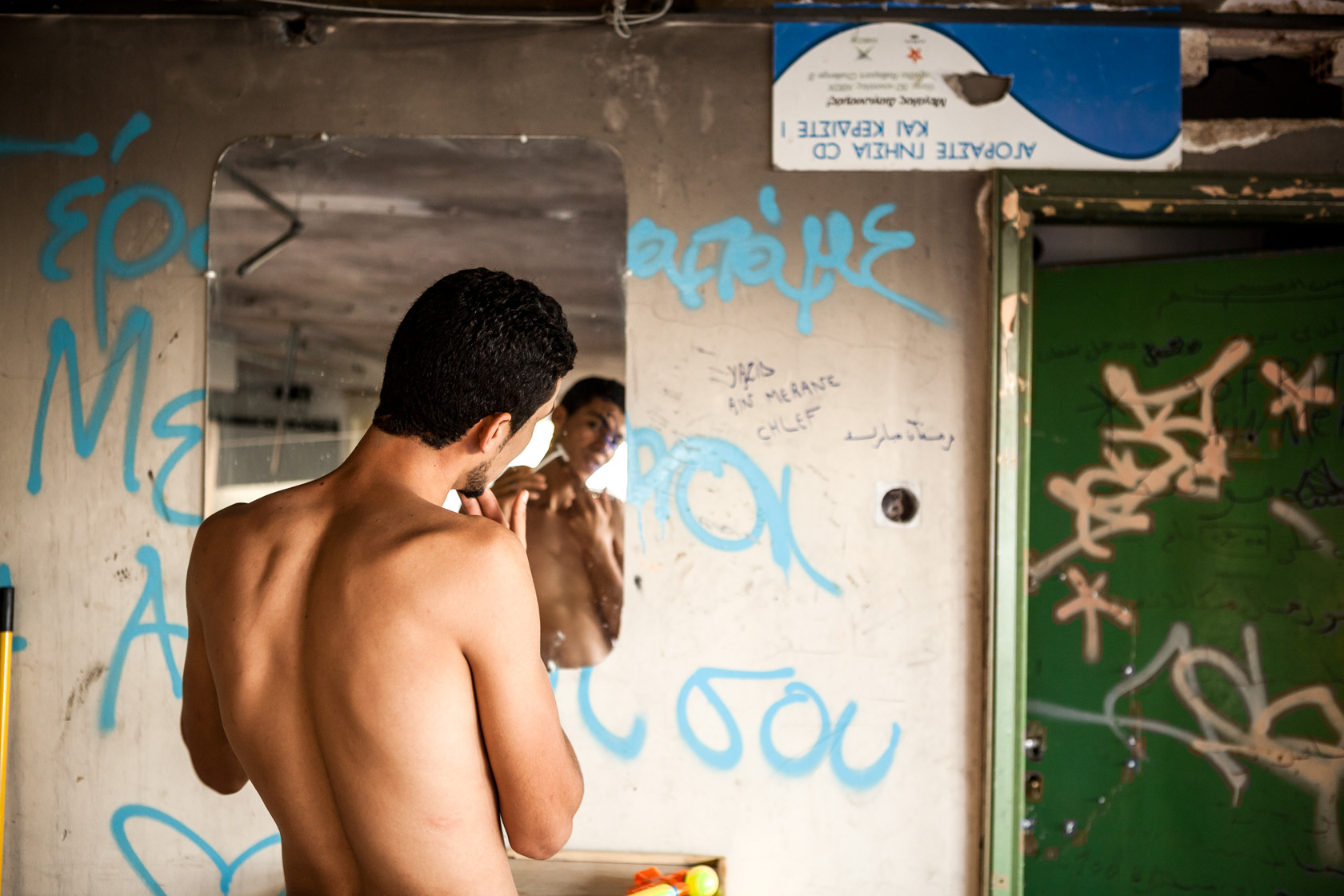 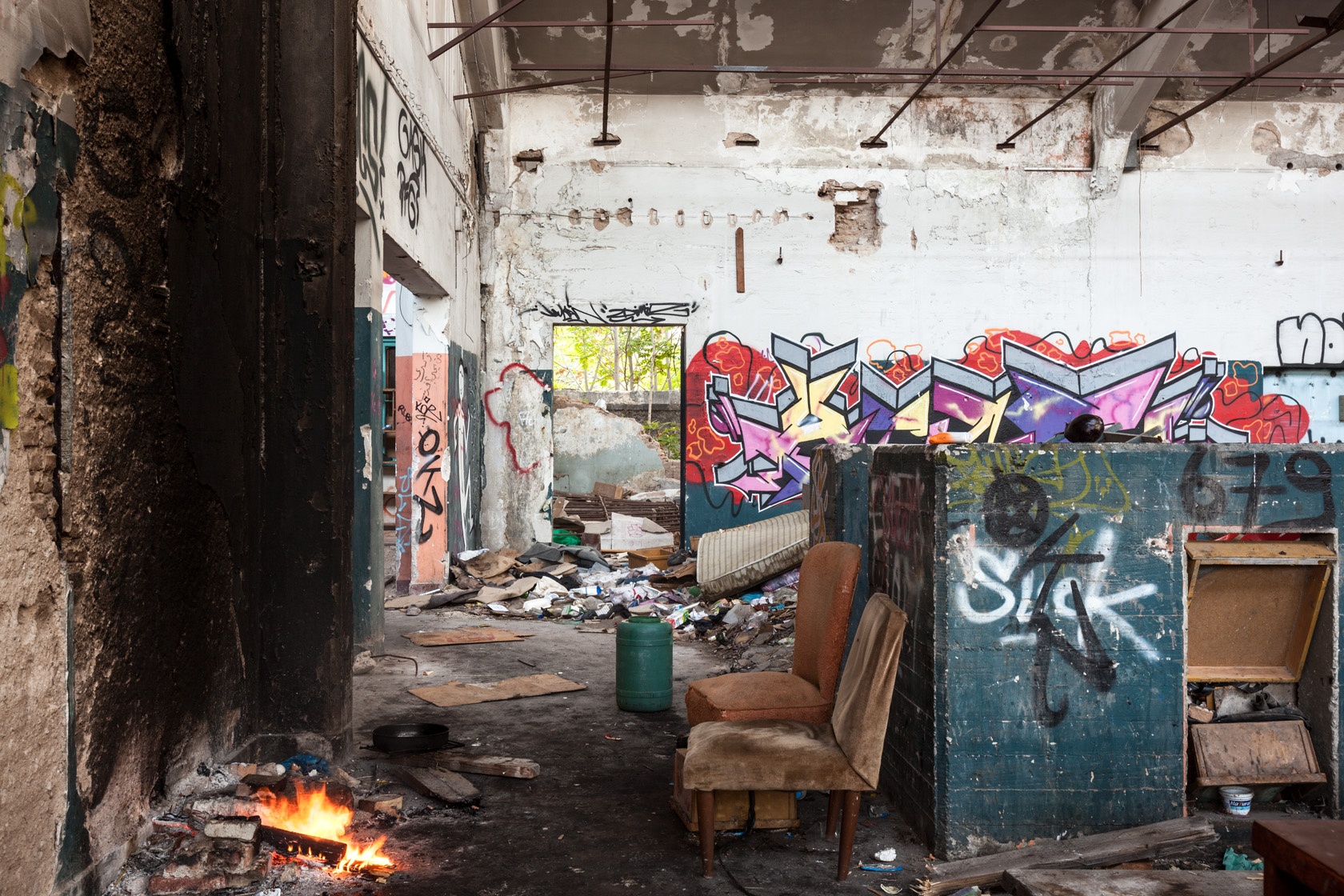 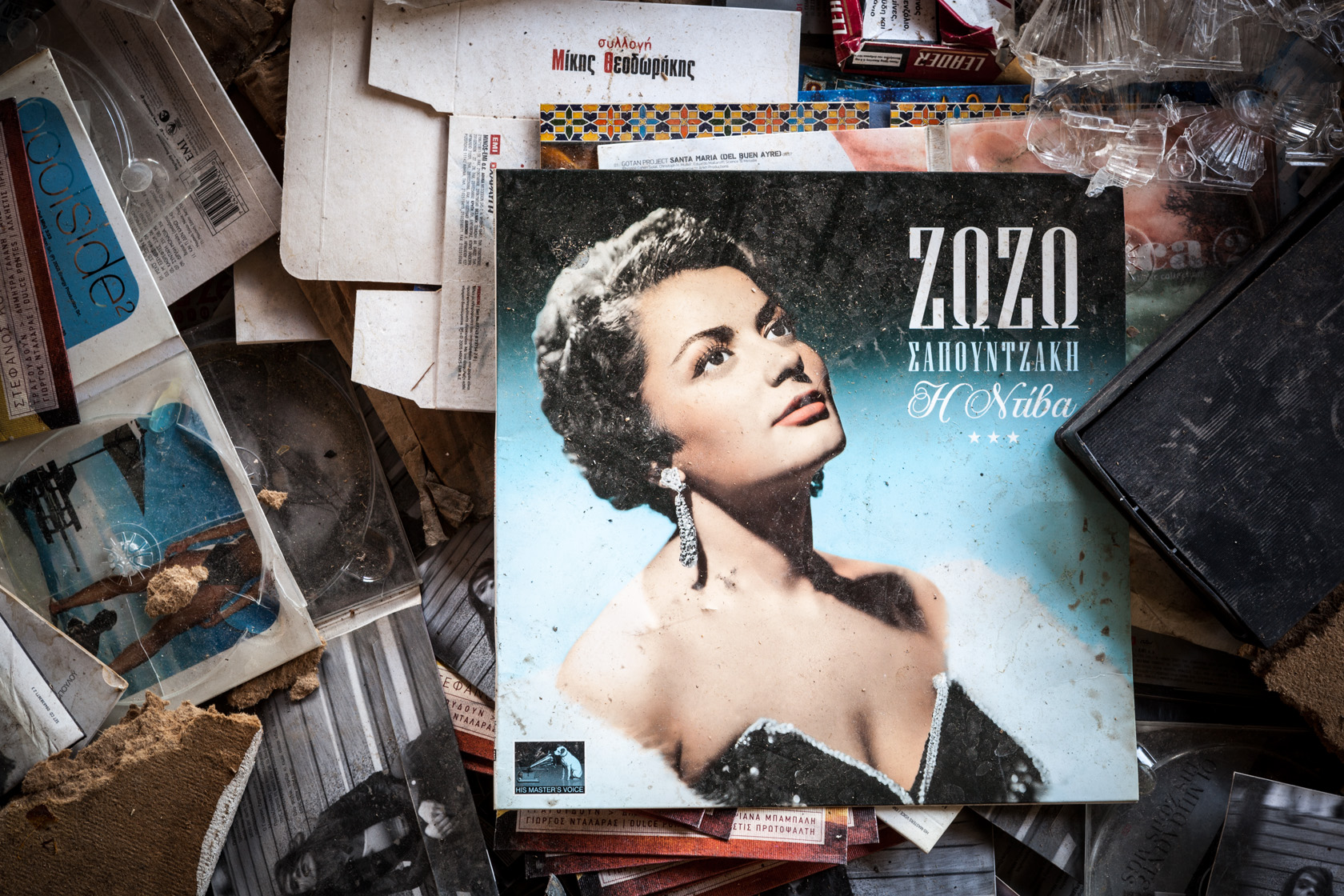 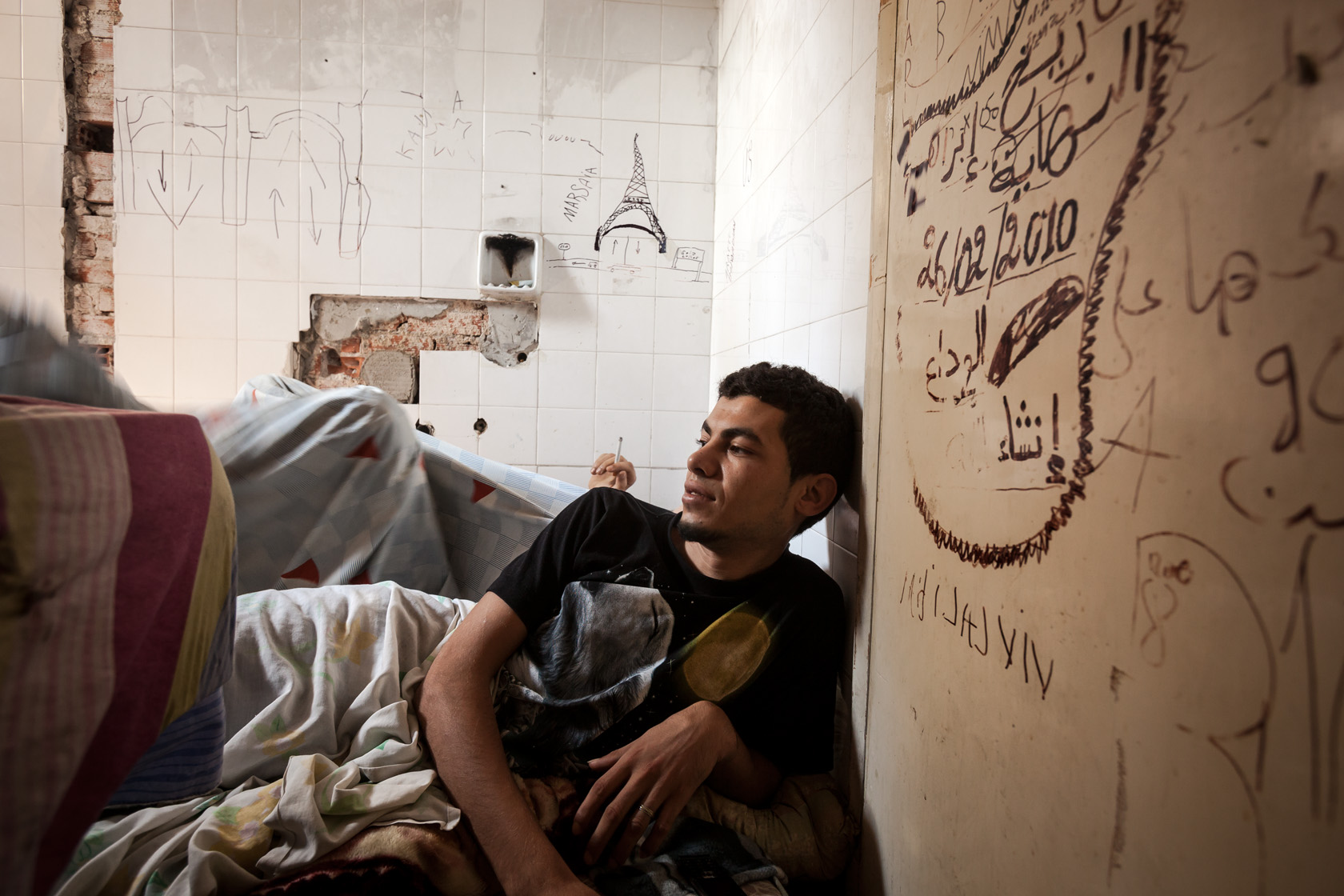 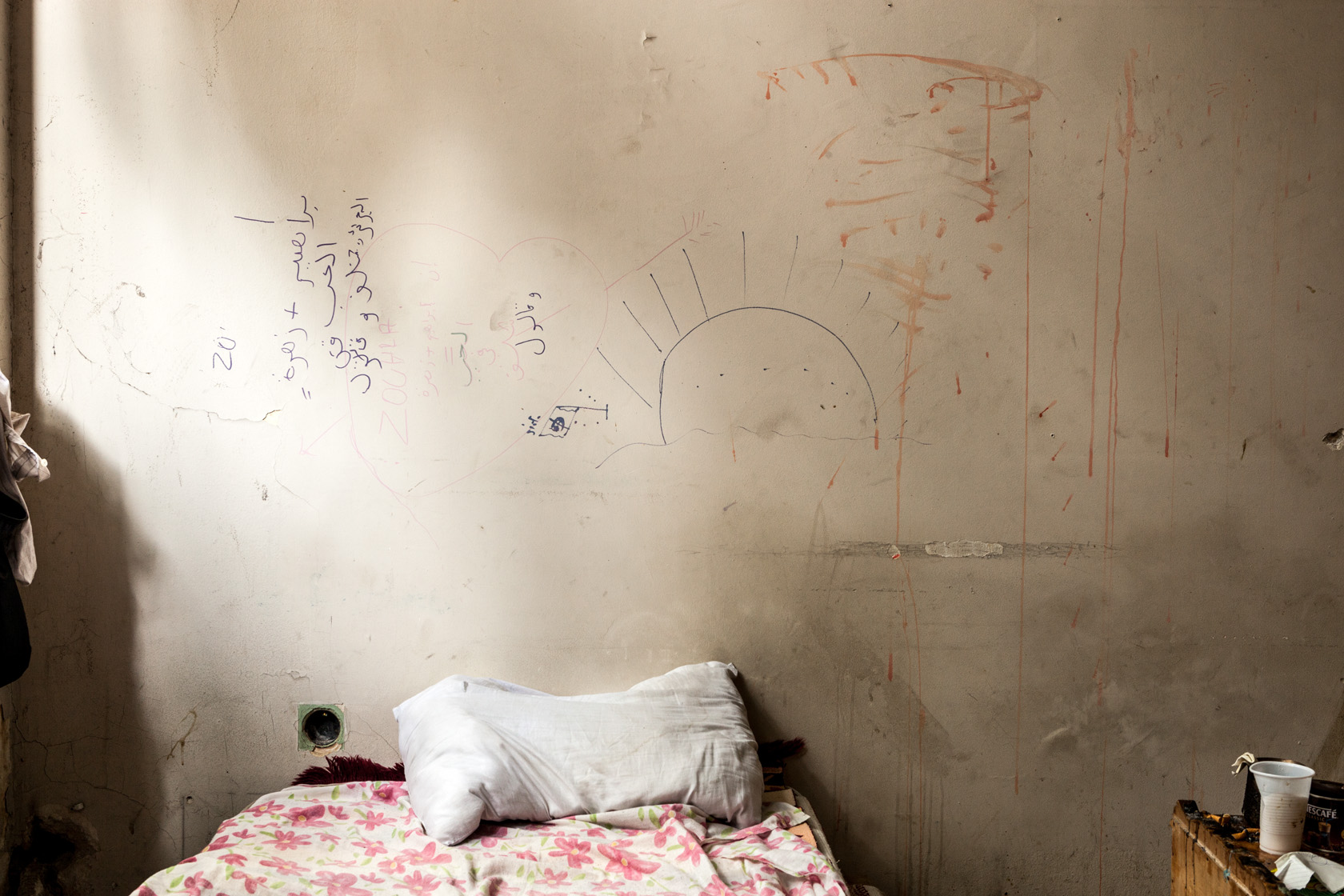 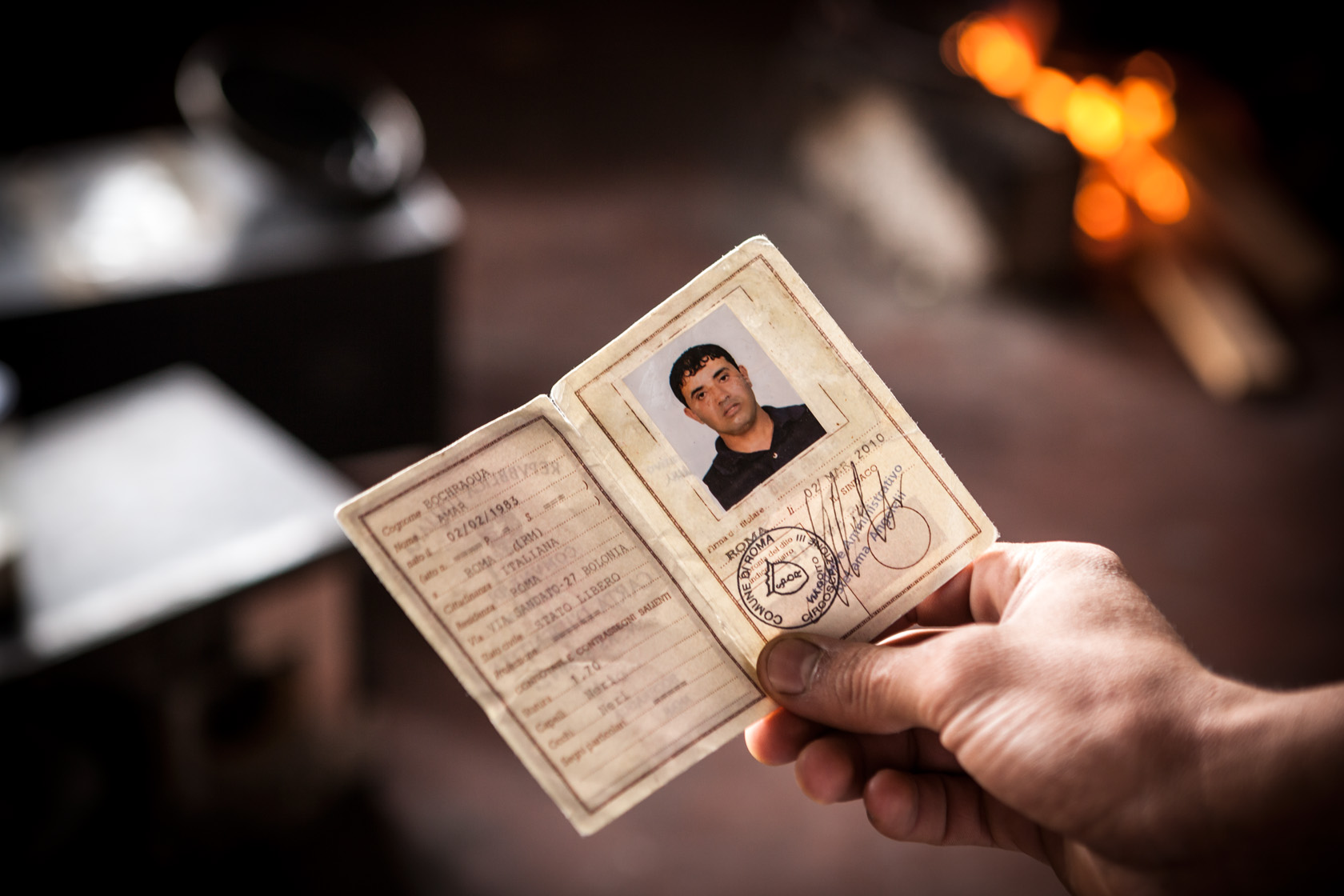 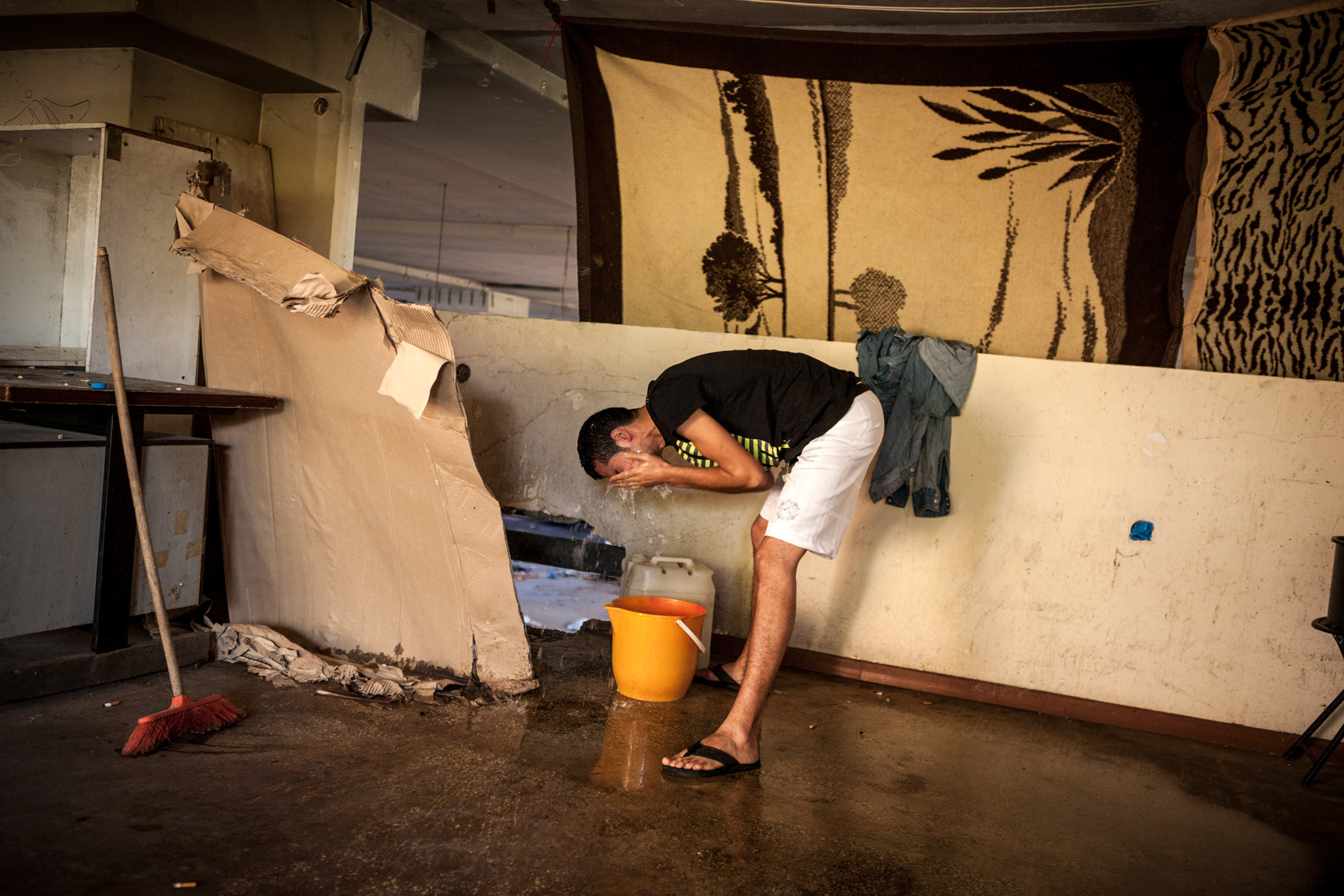 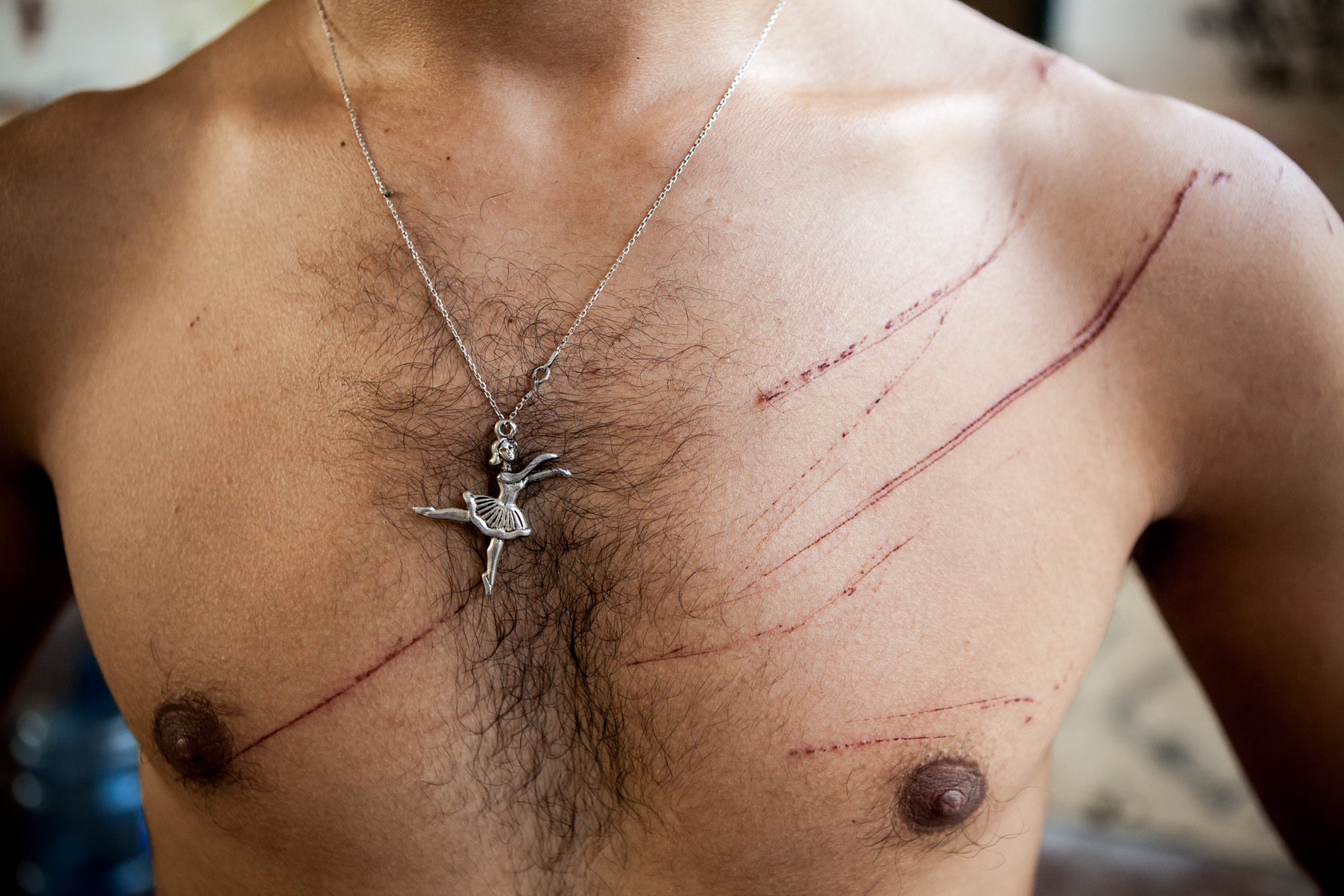 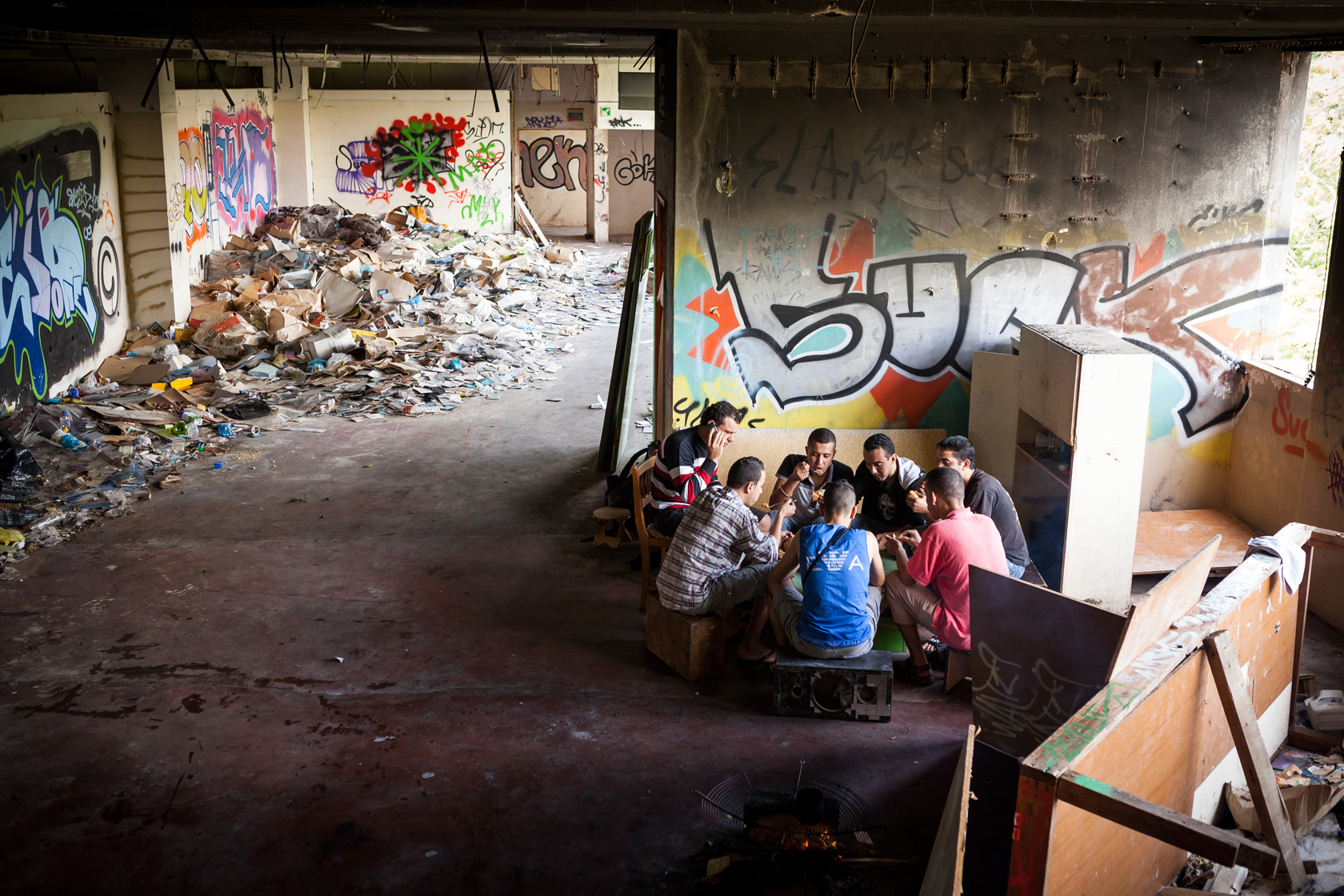 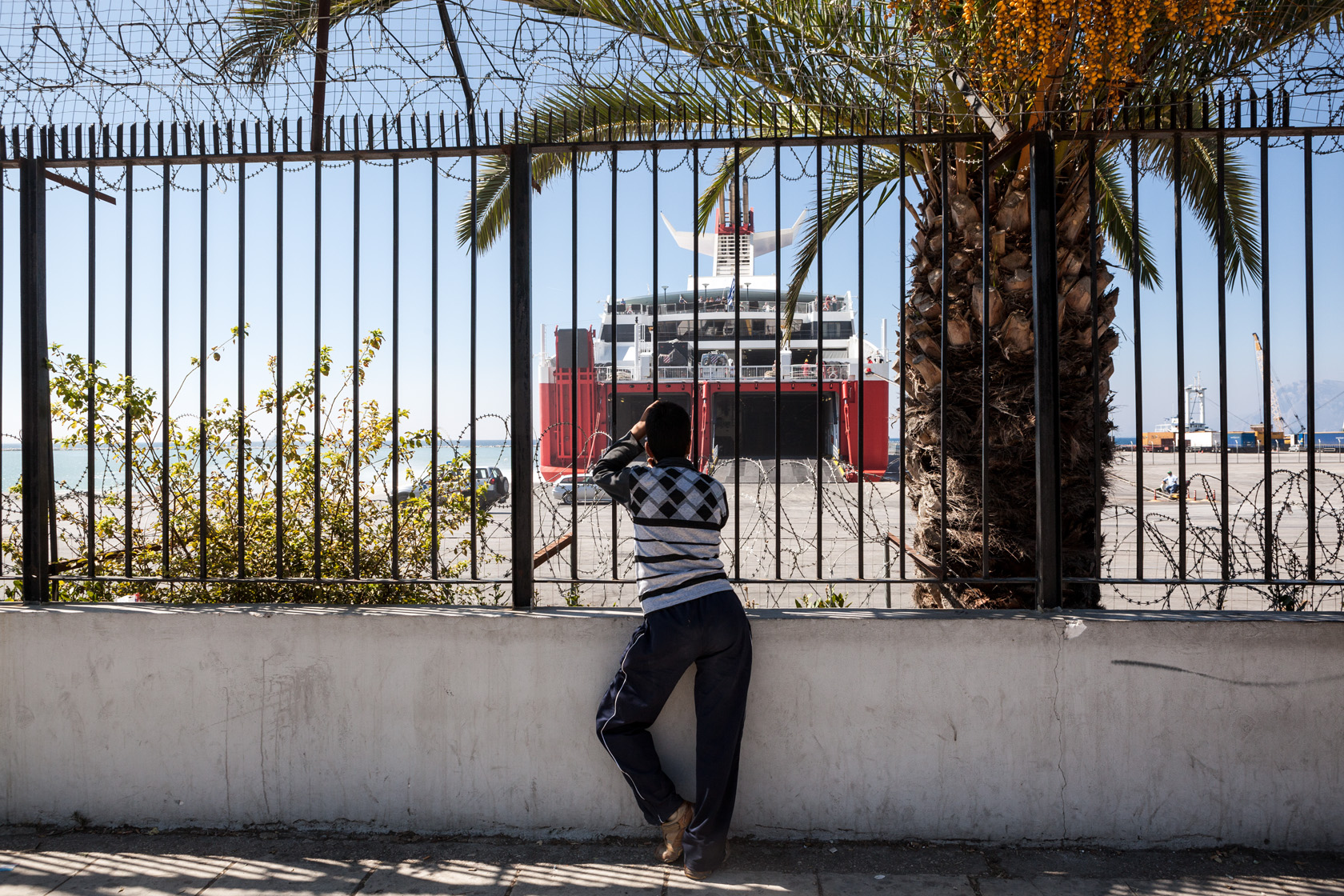 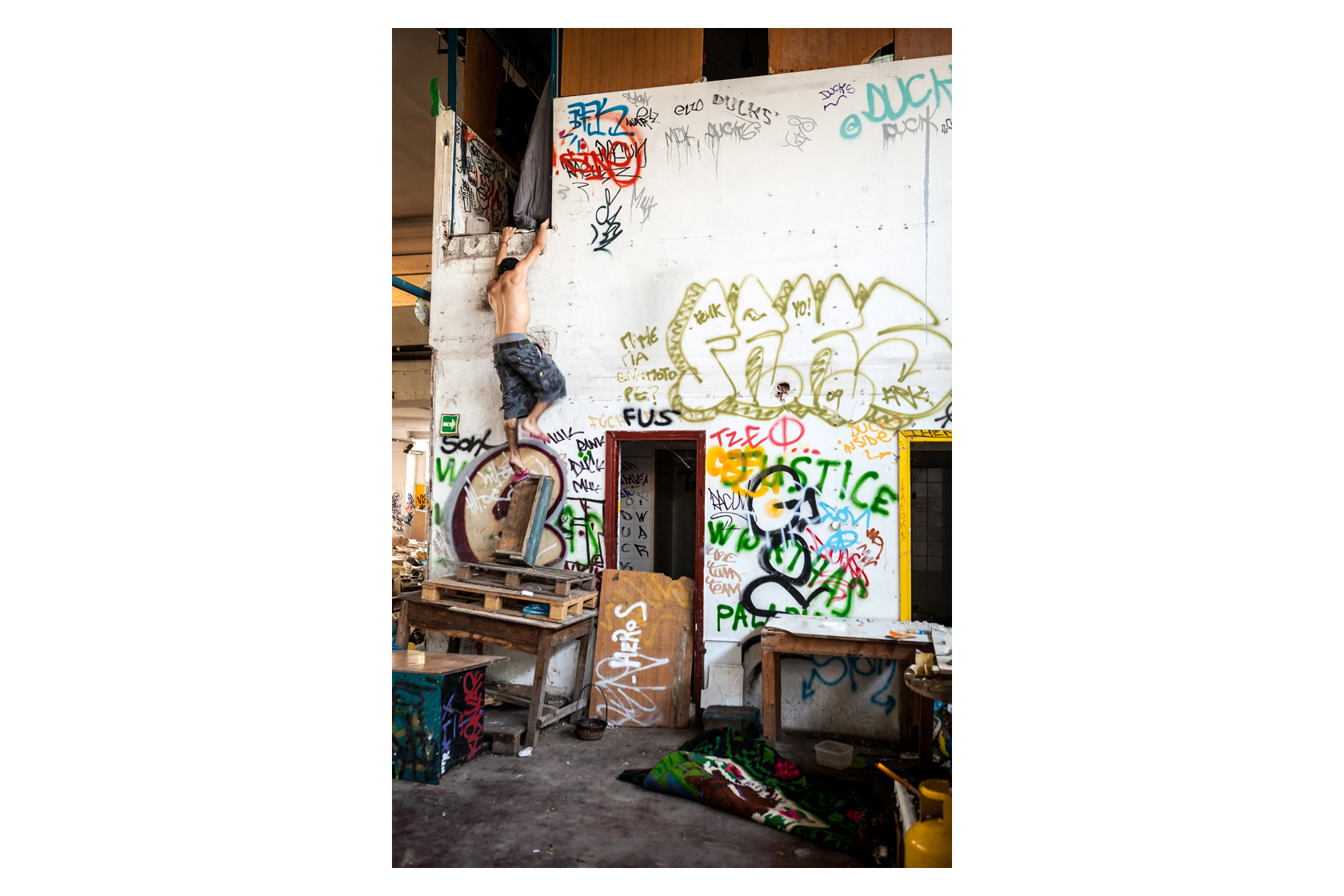 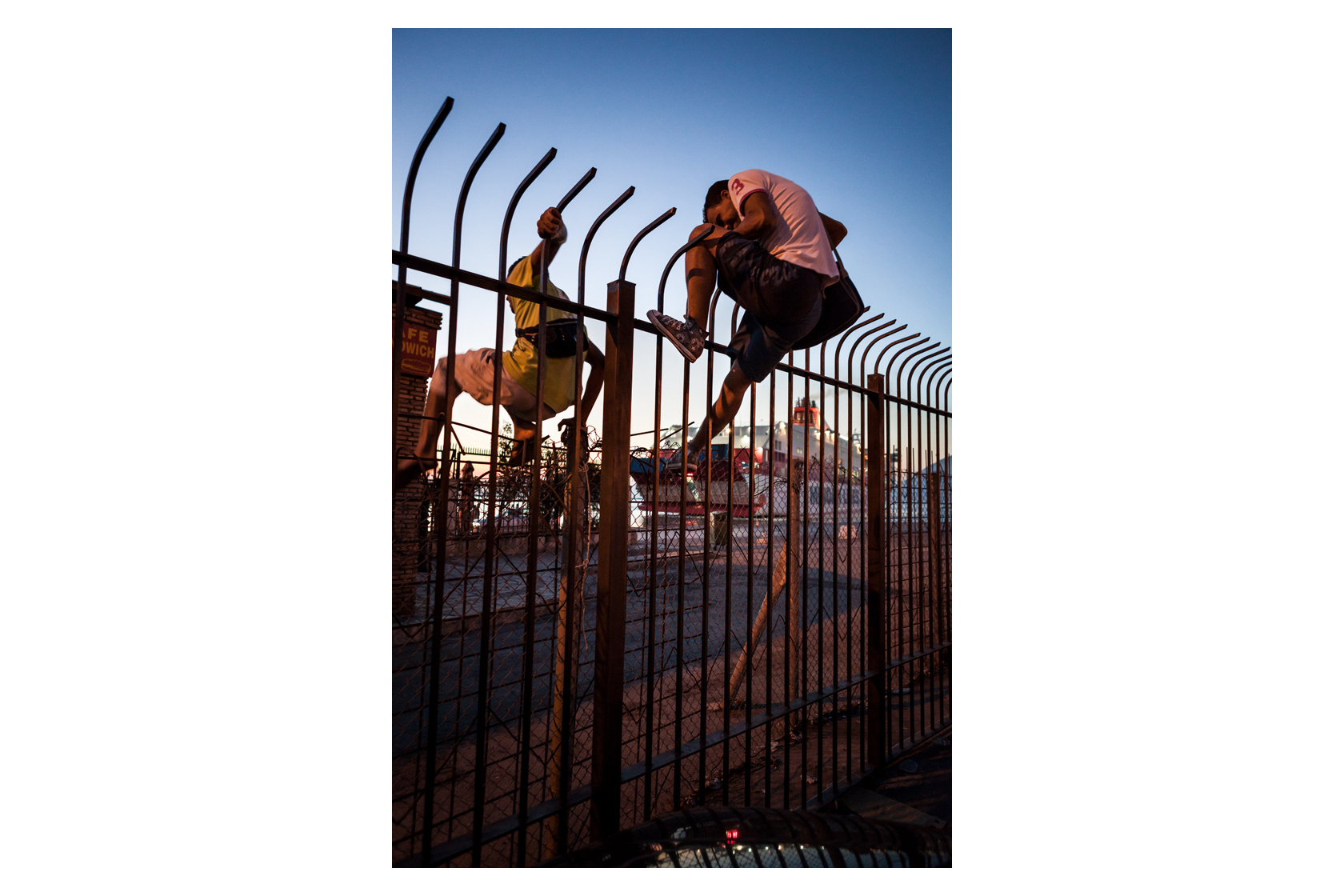 Columbia Records, established in 1930, was the first record company to operate in Greece.
Until it closed down in 1991 it was the preeminent Greek record company and most of the country’s big performing artists and various singers from the Middle East were signed to the label.
In 2009, 200 undocumented migrants squatted the deserted building. All of them want to end up in France or in any of “the rich European countries, because in Greece there is not work”.
They try their luck at the port of Patras, hiding in containers and trucks hoping that they will manage to get on board a ship to Italy.
Although there are no frontiers to music in this abandoned music factory we see undocumented migrants, stuck in a building, trapped in a country with unclear laws and policies on immigration; and in the piles of archives and rubbish of a record company some people are trying to build a new life.

I am trying to approach the huge and very complicated problem of immigration through the three elements that form my photo essay: music, immigration and cultural background of both the immigrants and the building.
I intend to explore the social changes (xenophobia, political rise of far-right parties/surge in racist attacks) taking place in a country – Greece – that has recently been transformed from migrant sending to migrant receiving country.

I revisited the Columbia compound various times from 2010 until my last visits in 2013 when the run down building was finally sealed.