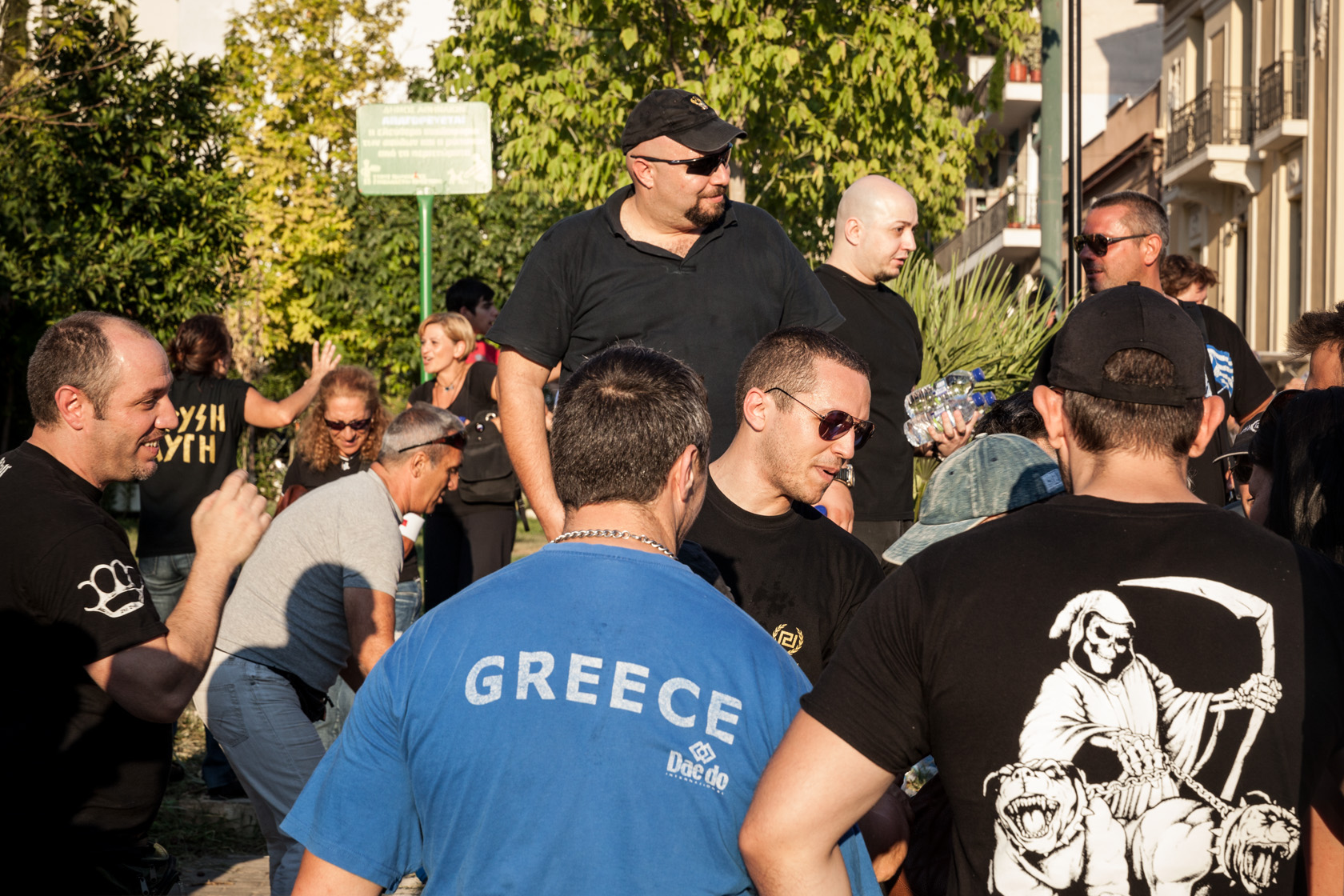 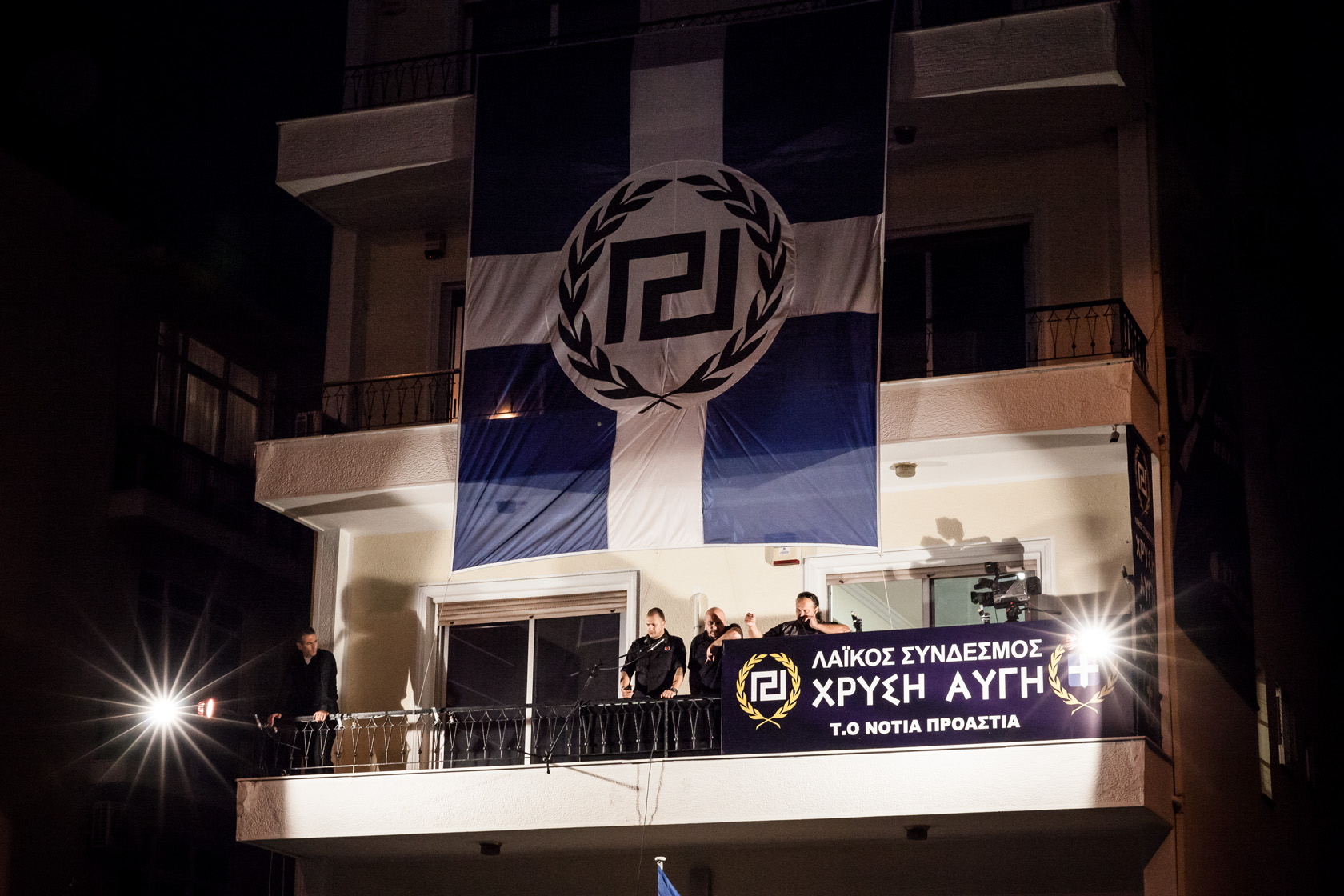 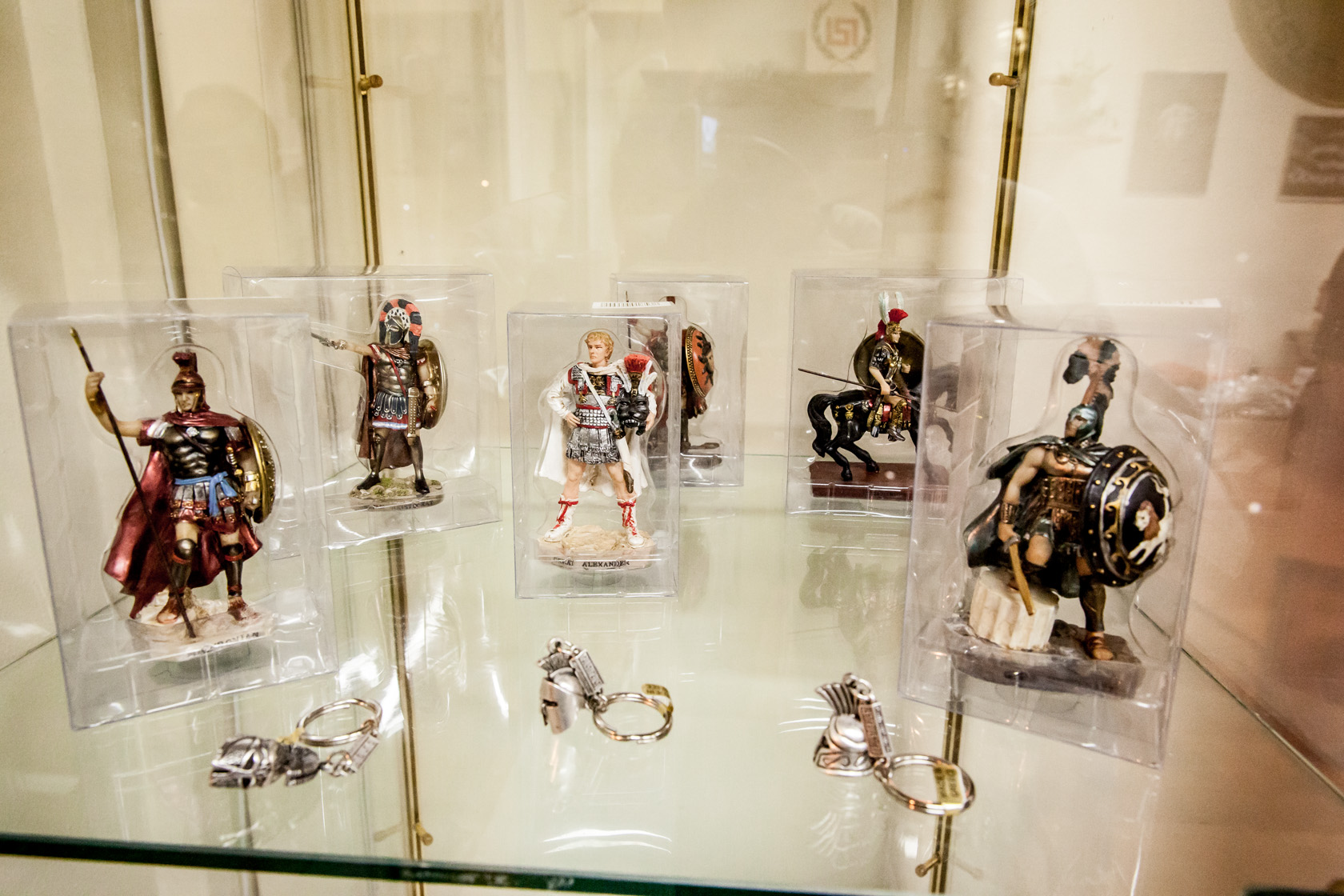 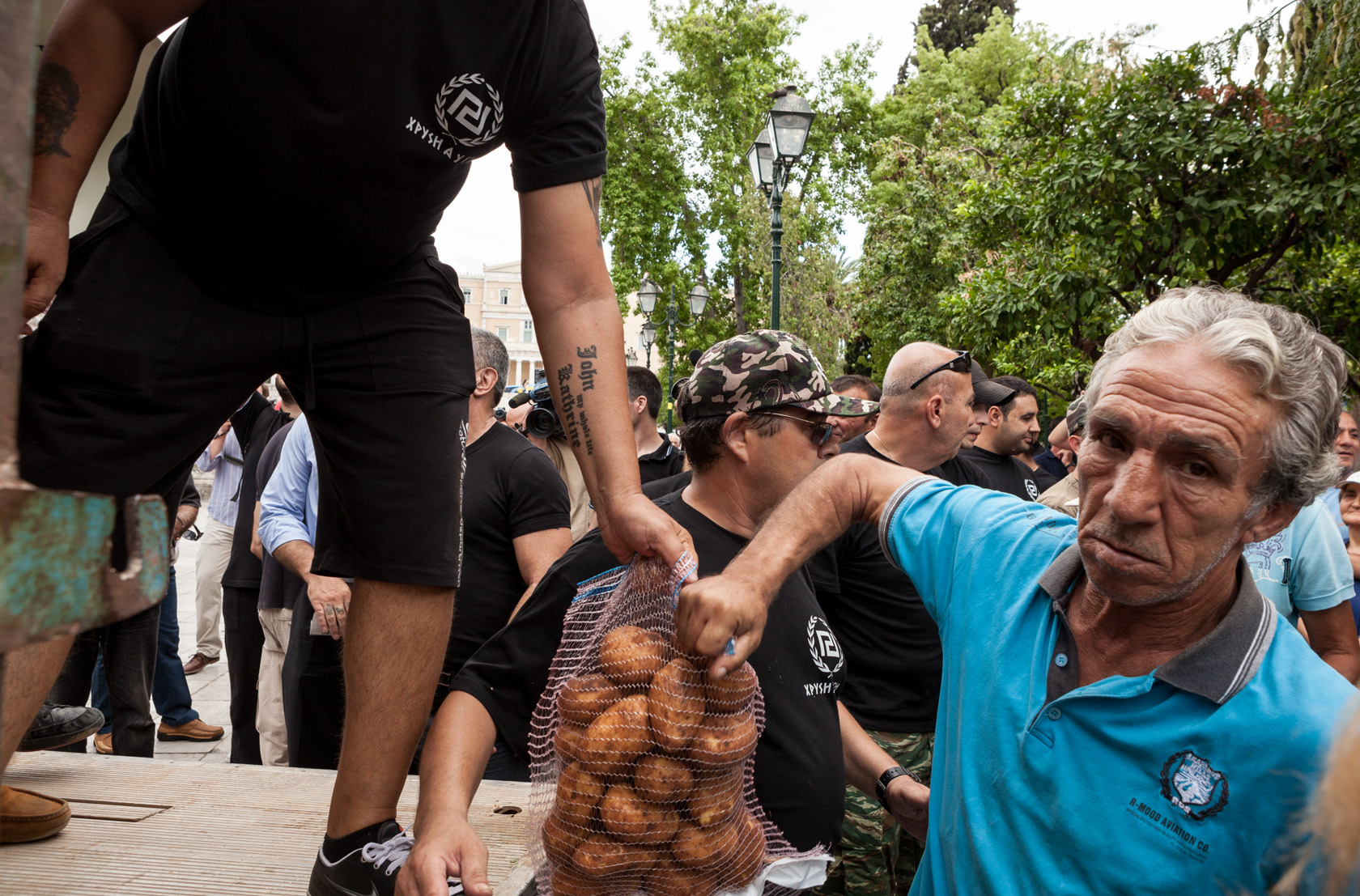 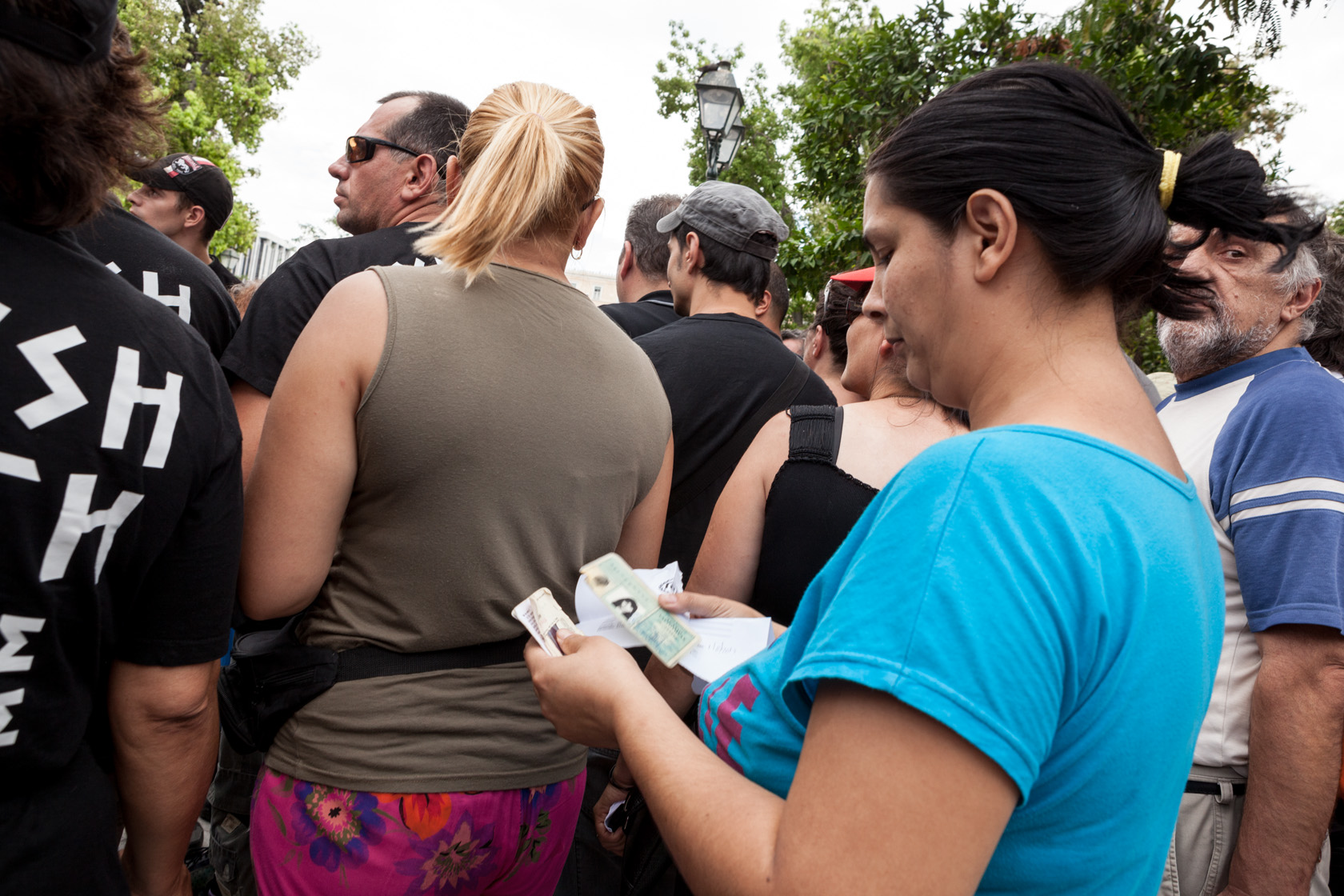 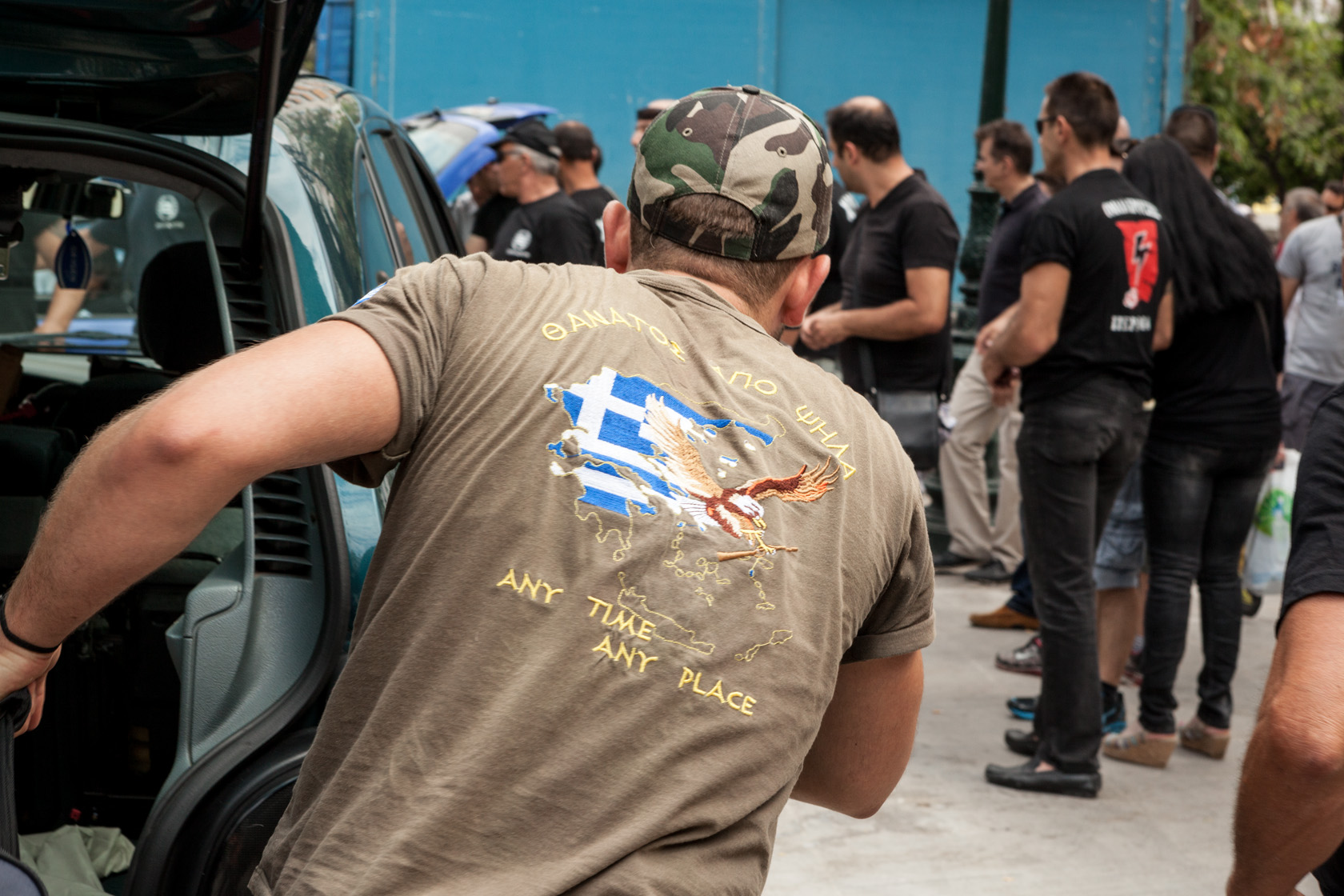 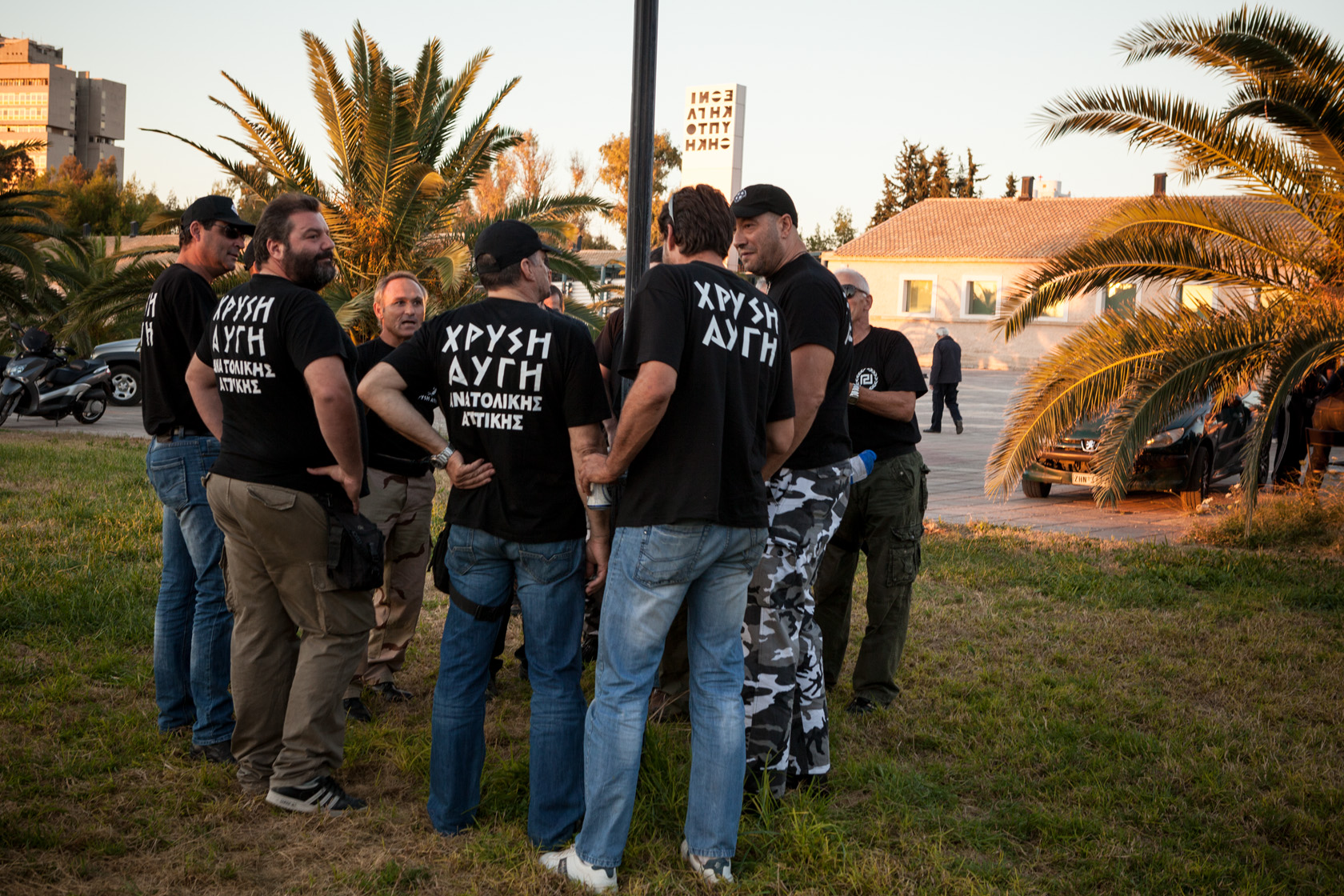 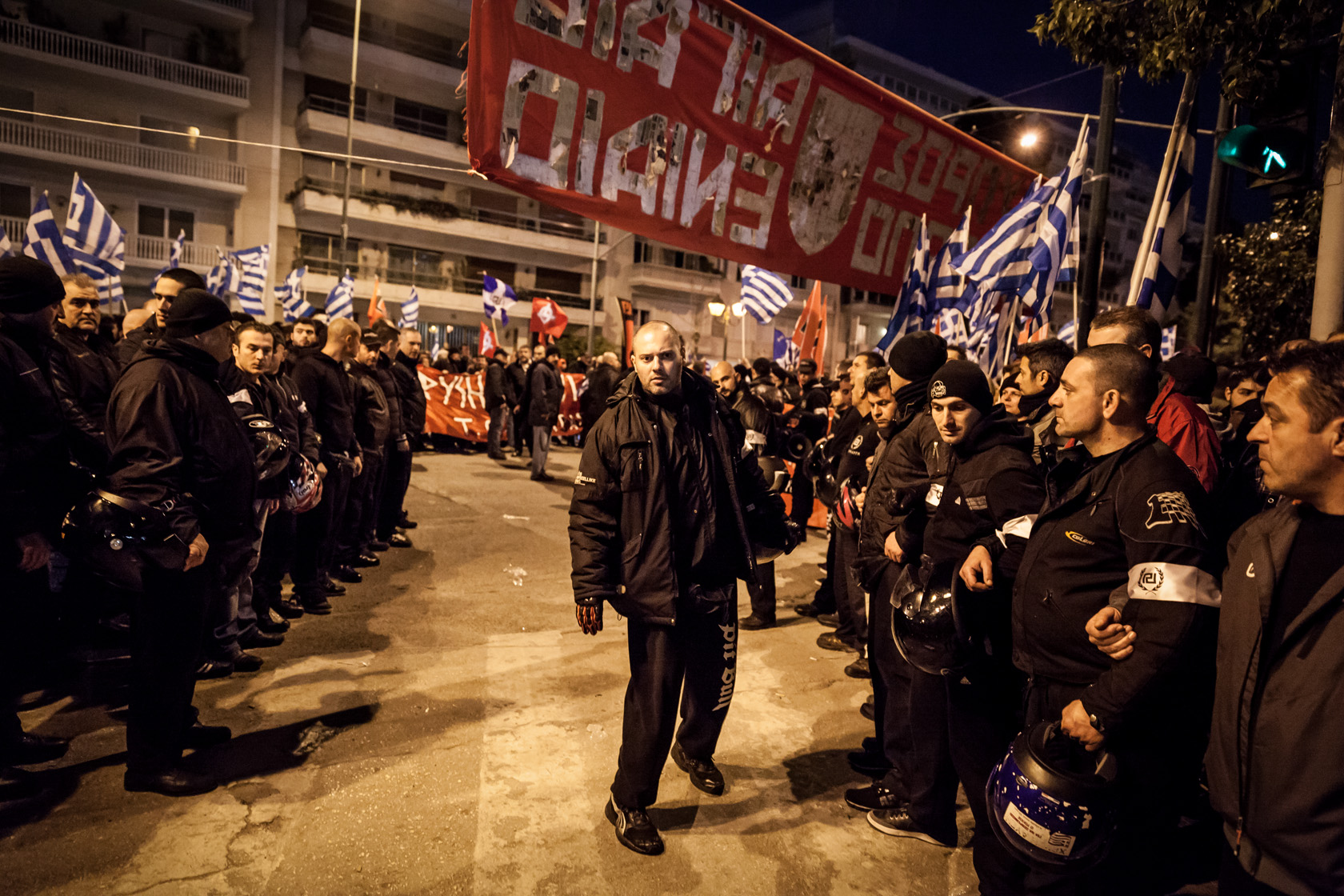 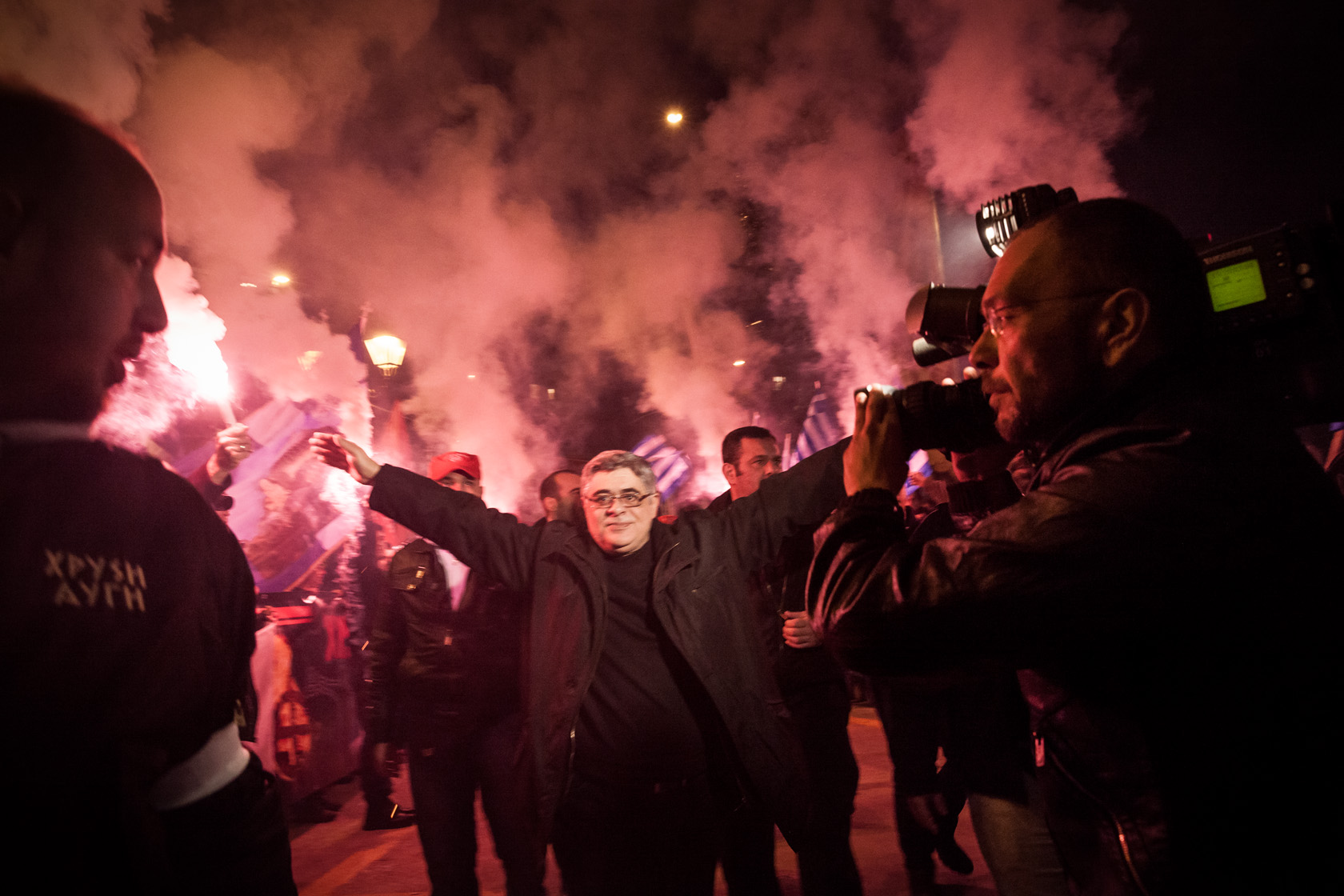 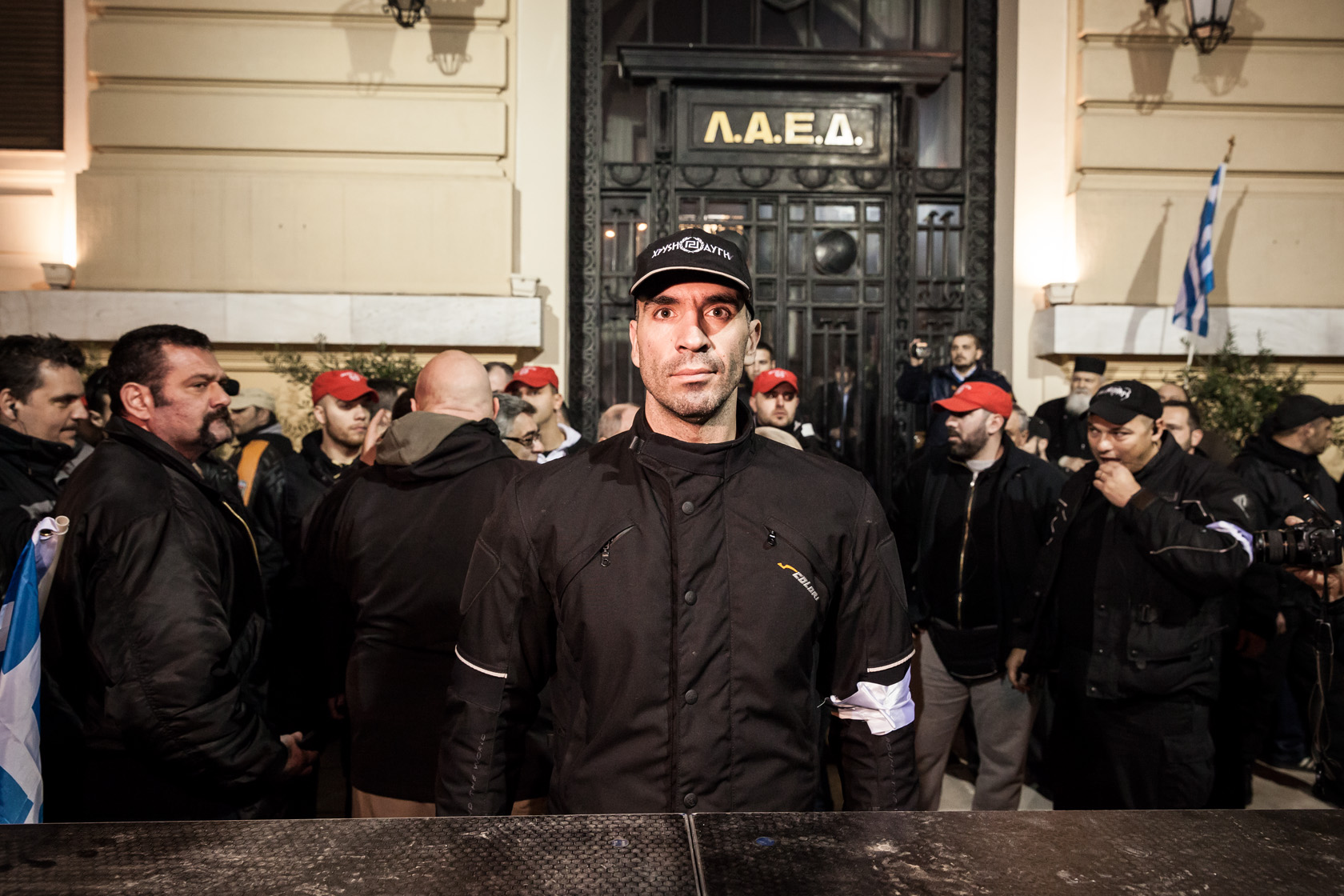 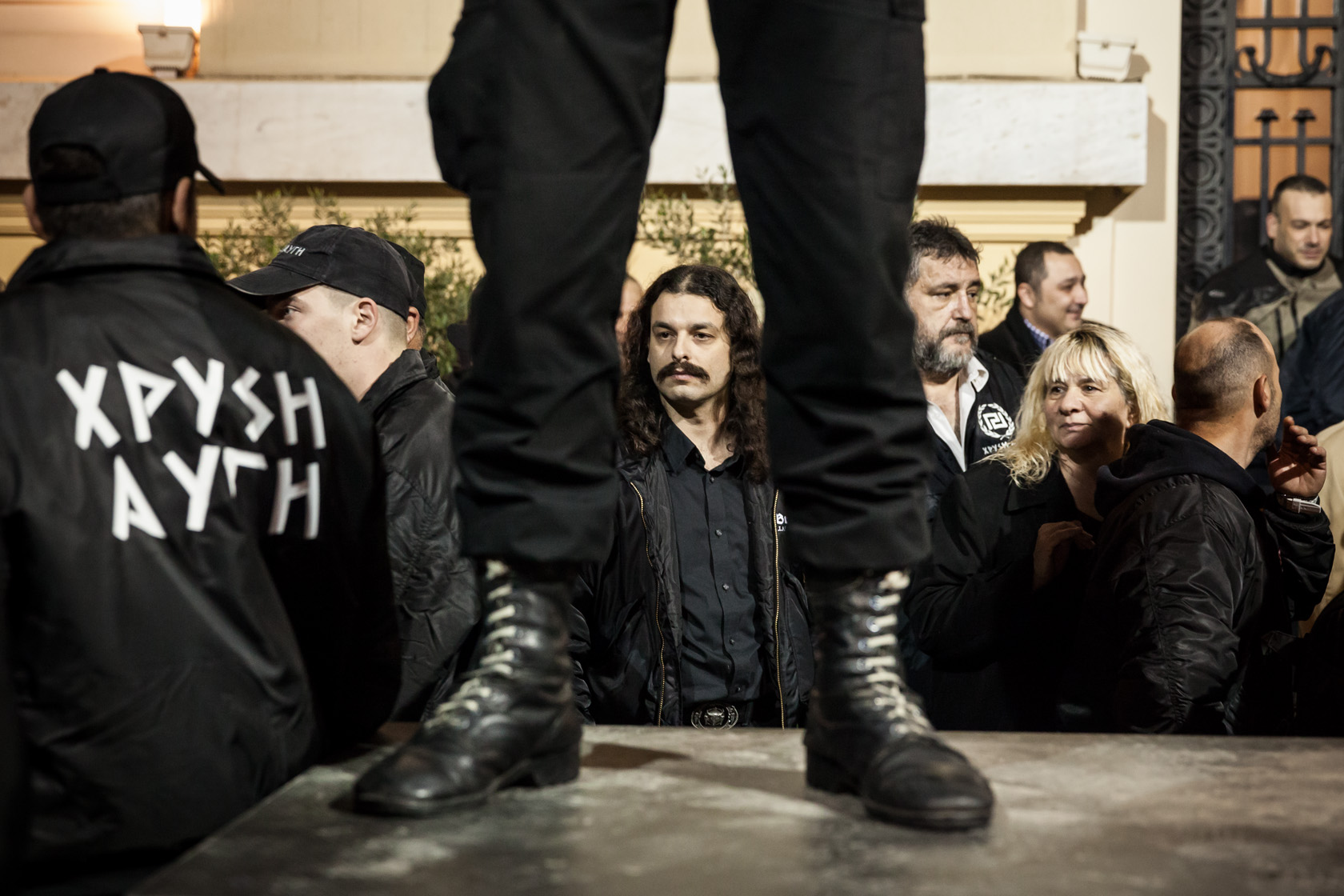 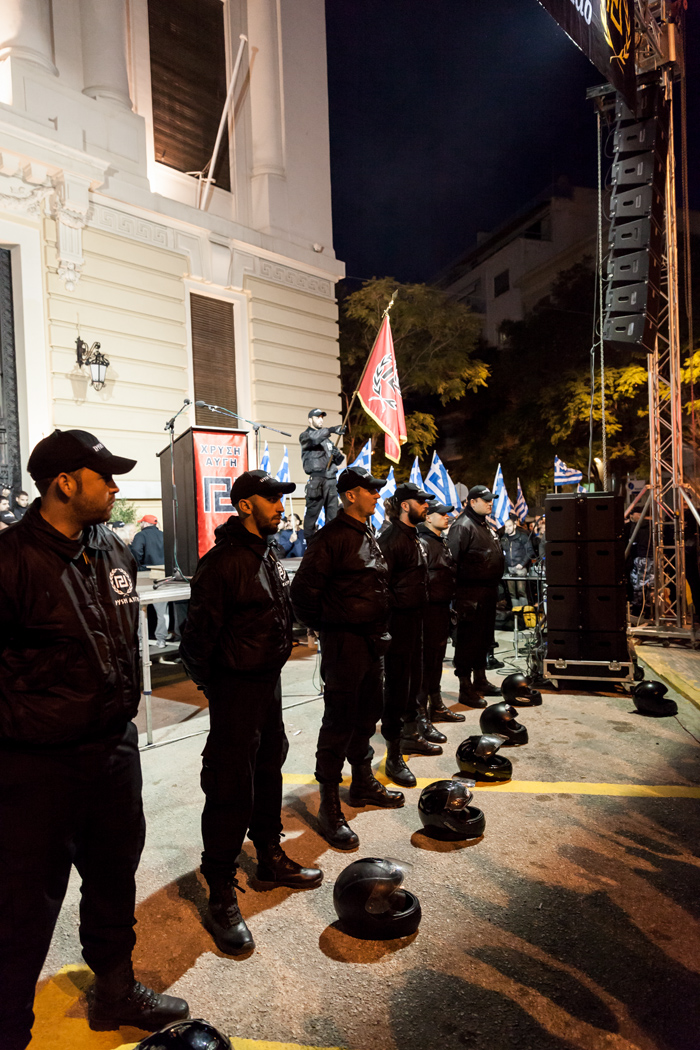 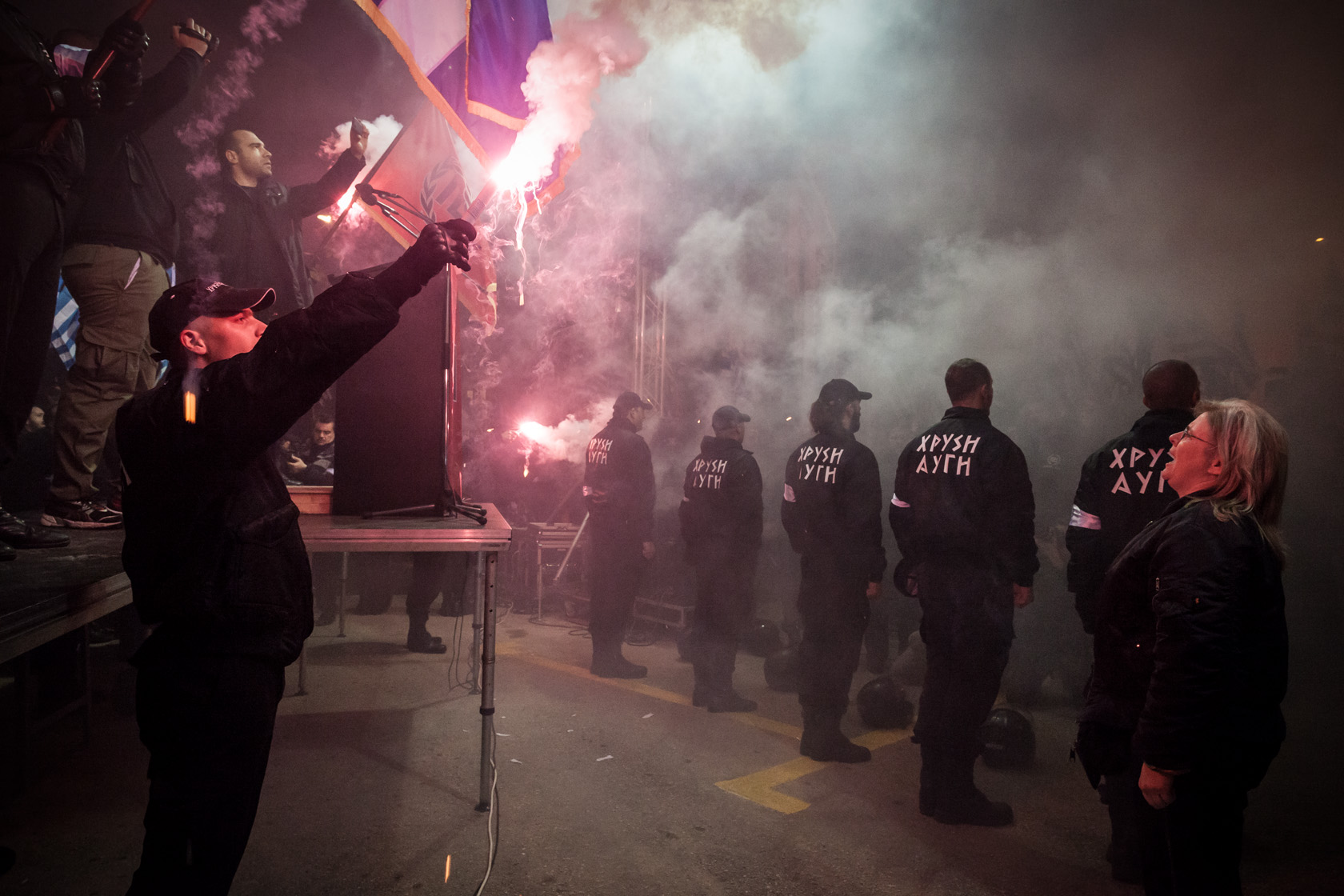 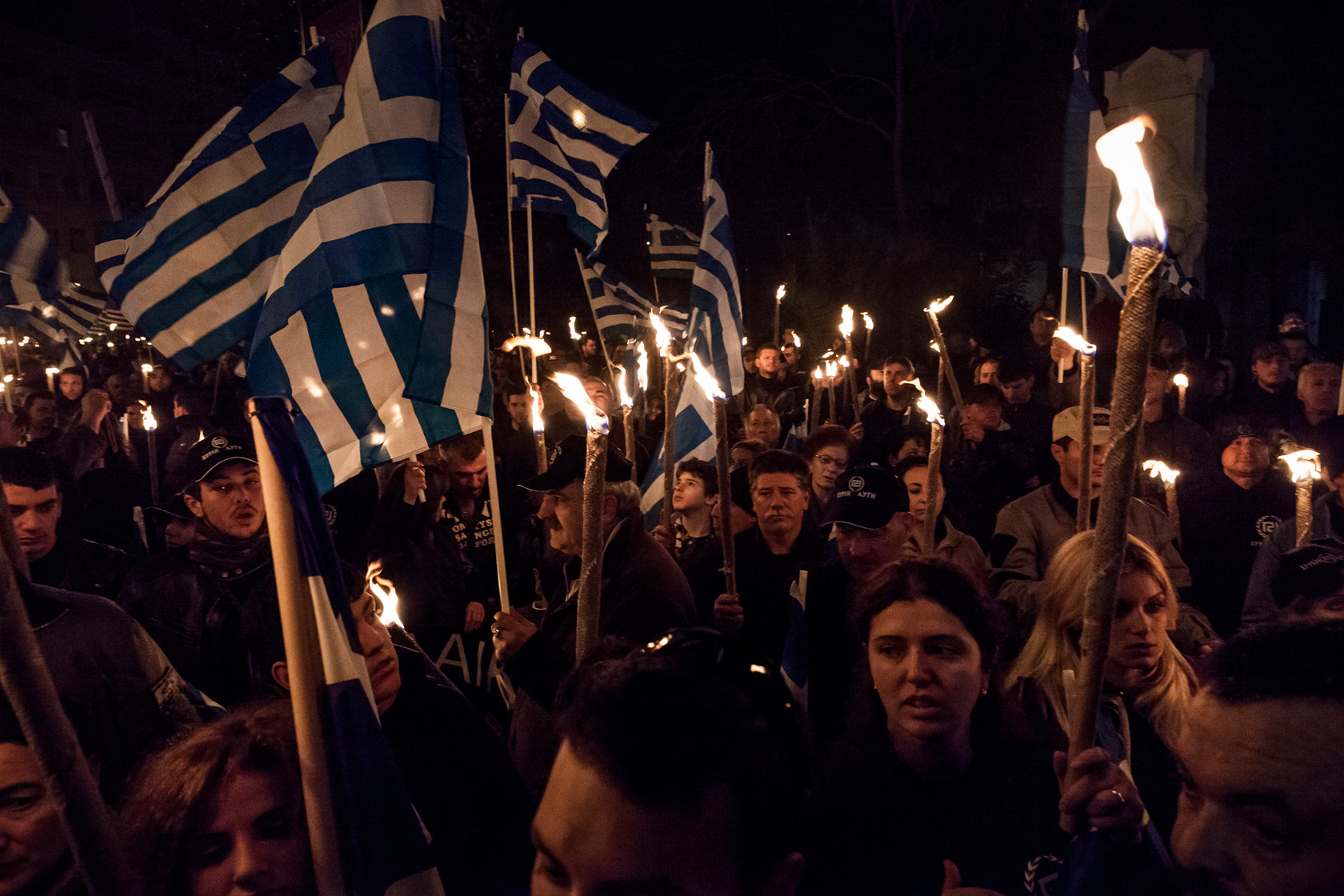 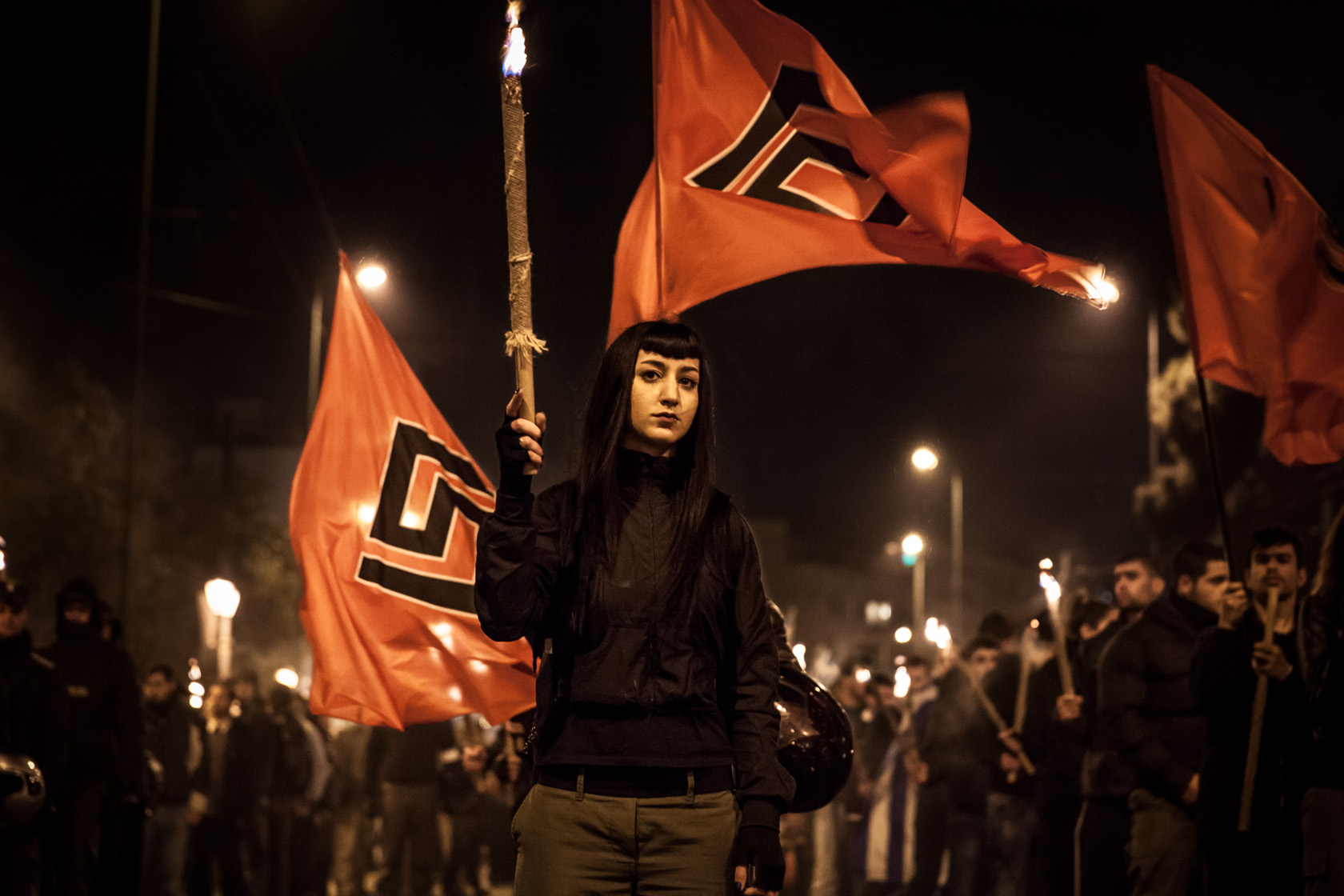 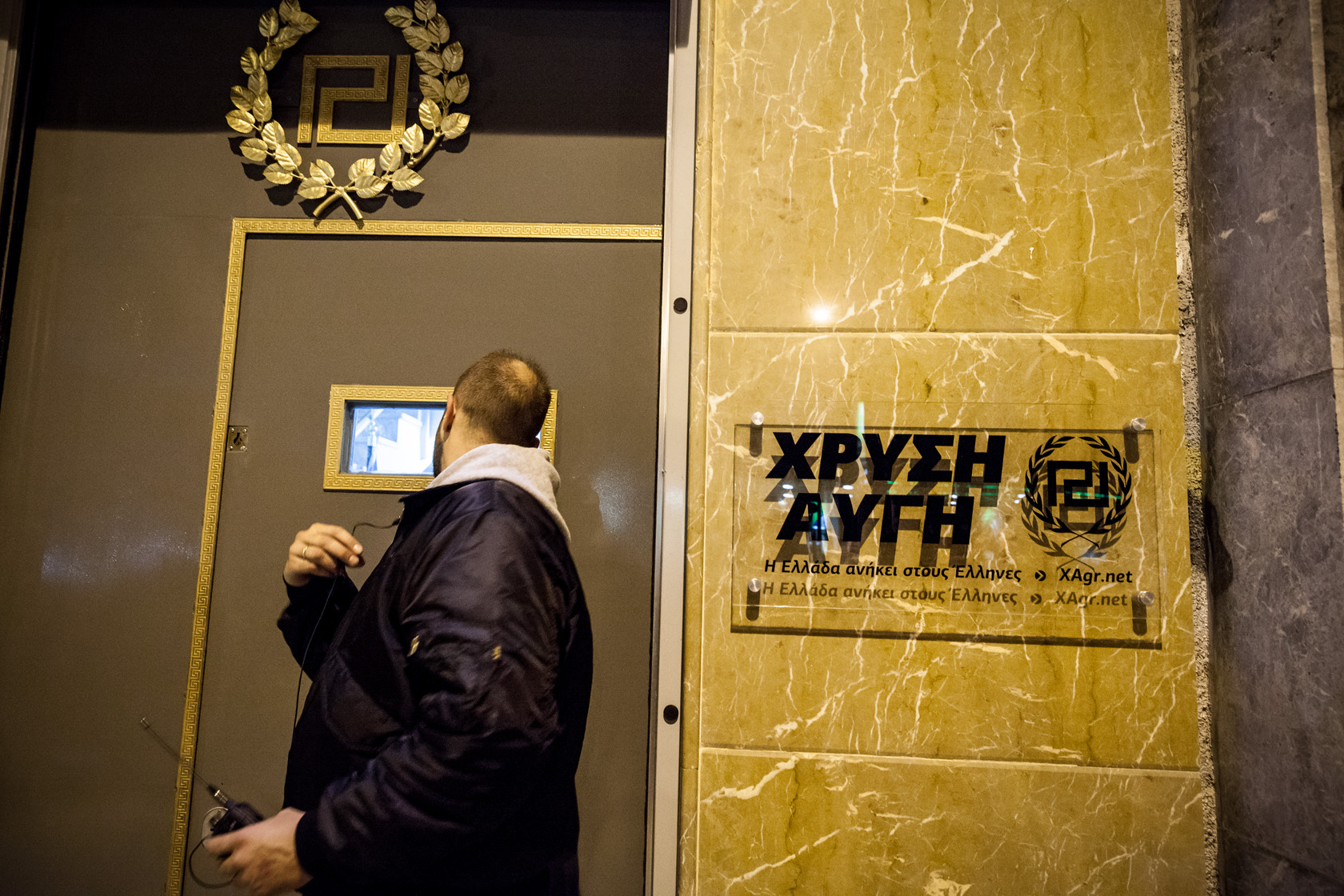 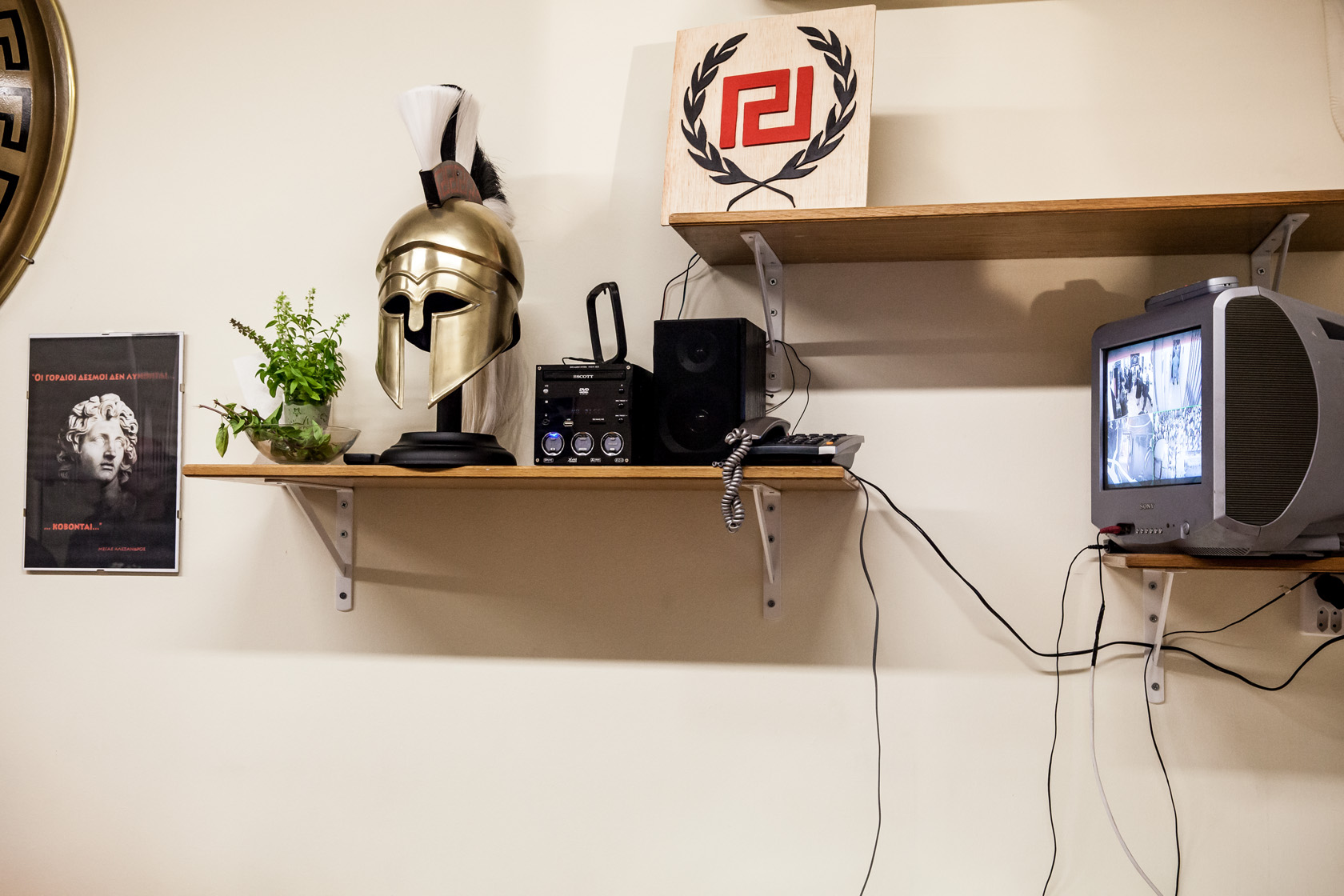 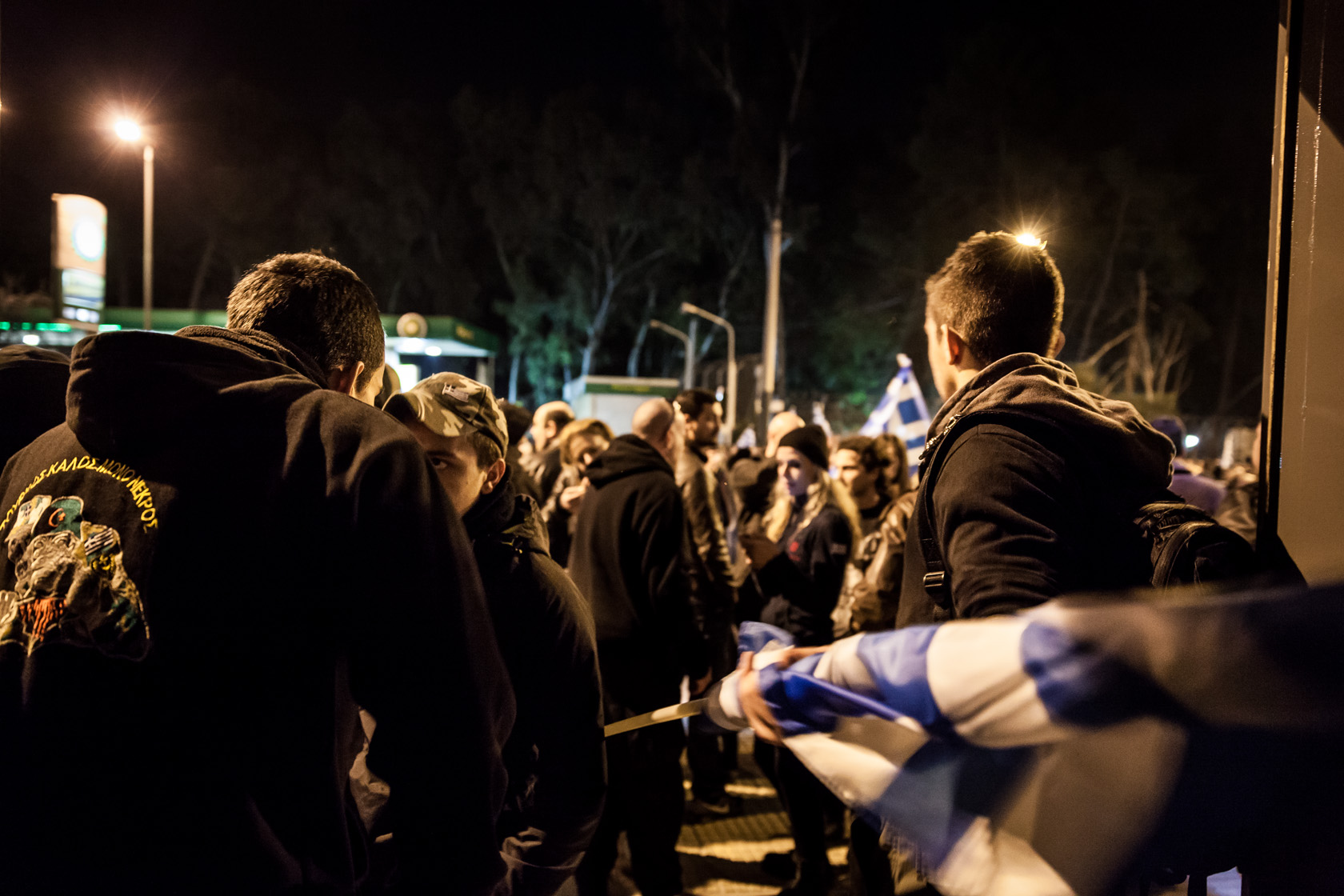 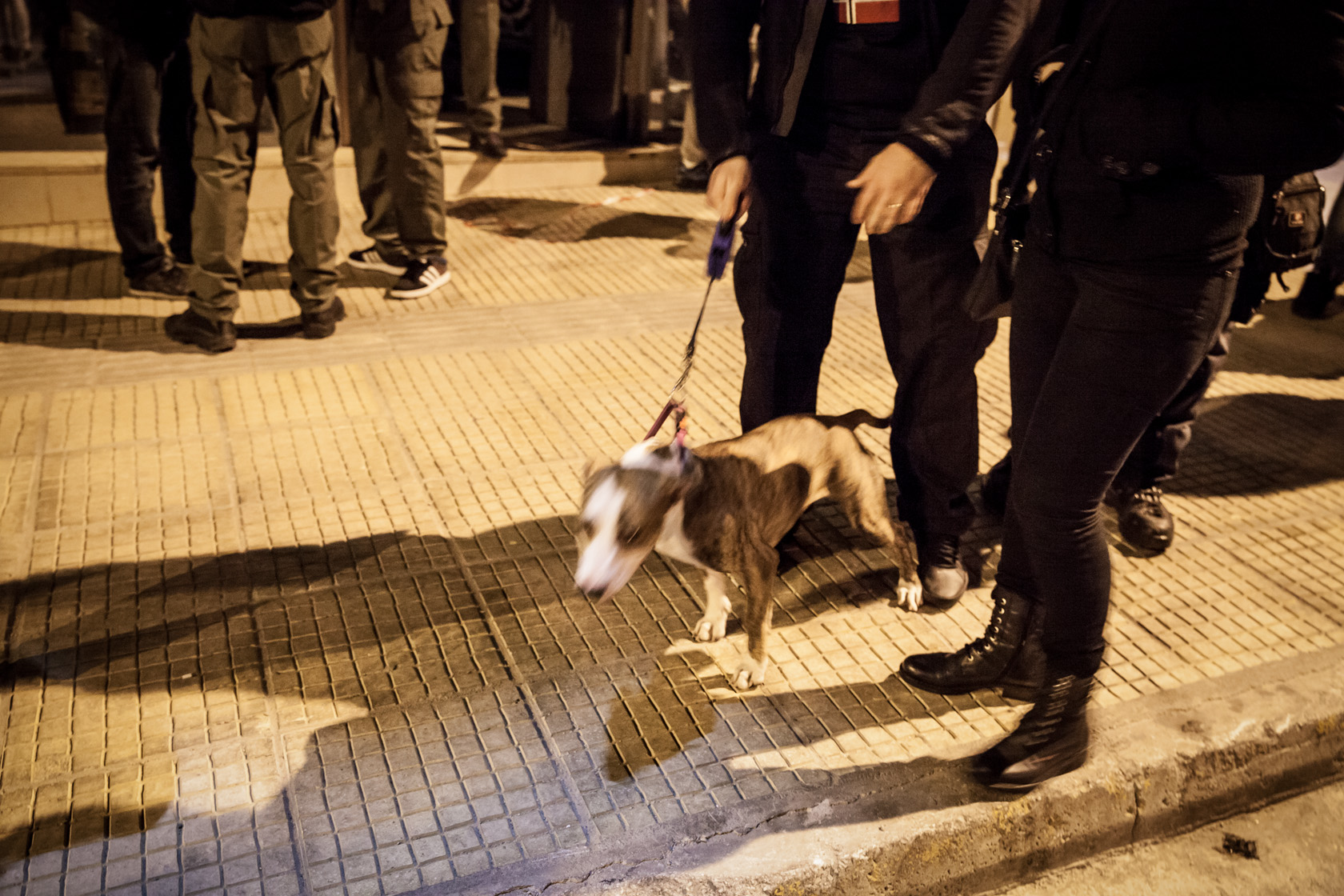 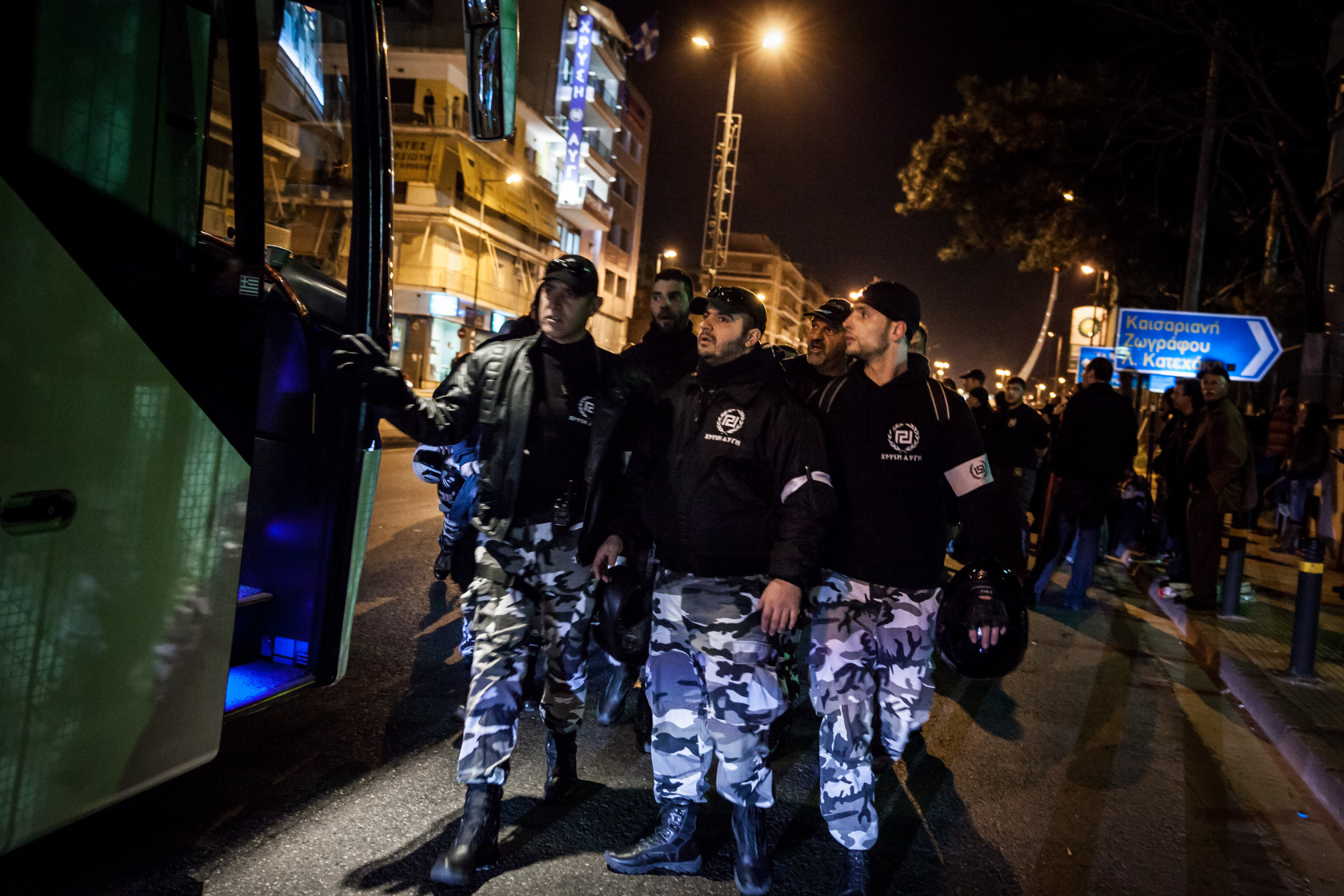 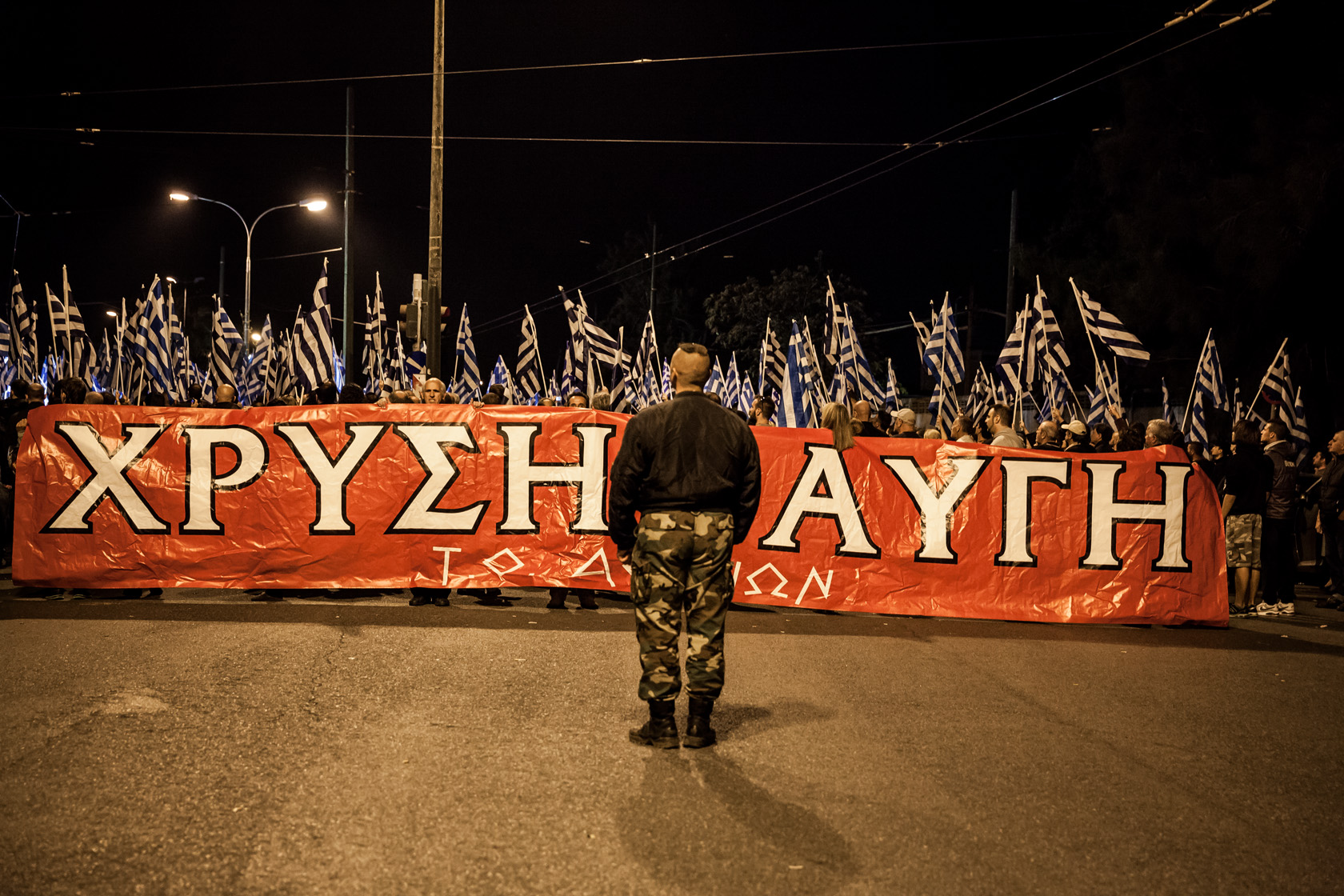 Golden Dawn was founded in 1993 by Nikolaos Michaloliakos. The “Golden Dawn” organisation believes in the superiority of the Greek nation and the white “race”, is hostile to immigrants and the homosexuals, Marxism and multiculturalism, and has an anti‐Semitic ideology that defends the activities of the paramilitaries who collaborated with the German Army during the Occupation.
This racist and marginalised political group, which at the 2009 national election received only 0.3 percent of the vote in the elections June 2012, amidst an unprecedented financial and social crisis, won about 7% of the vote. The neo-fascist Golden Dawn has been widely accused of employing violence to further its ratings in the polls.
Golden Dawn’s leader has been in pre-trial custody since October 2013 following the September murder of leftwing rapper Pavlos Fyssas by a self-confessed party member. The killing prompted a government crackdown that unmasked the group as a violent paramilitary organisation.
Surveys have shown that while the group took a drubbing in the aftermath of the assassination it has rebounded sharply and remains crisis-hit Greece’s third biggest political force.

Why people still want to vote for Golden Dawn? Is it false consciousness? Historical ignorance? Political naivety? The vertigo of the fiscal crisis and the social dislocation? Plain anger and despair? Maybe all of these and more.

I have been following Golden Dawn since its electoral success trying to portray members and supporters. This phenomenon is likely to have serious ramifications for Greek society as existing social parameters spiral out of control.